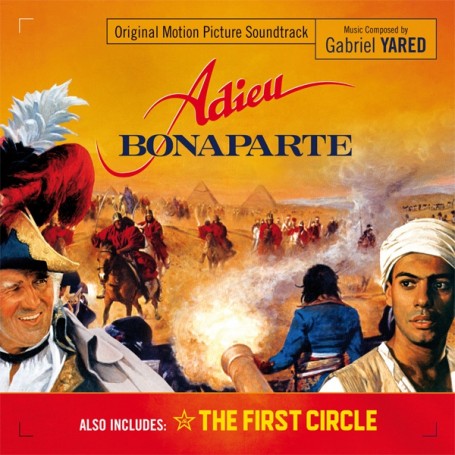 In collaboration with Gruppo Sugar and Sony ATV, Music Box Records announces its latest collaboration with composer Gabriel Yared: Adieu Bonaparte (1985) and The First Circle (1992). The CD features an expanded version of a score previously released on LP/CD and a premiere release, never available anywhere before.

Adieu Bonaparte was directed by Egyptian filmmaker Youssef Chahine in his first big international co-production, starring Michel Piccoli and Patrice Chéreau. The story is about a moment of shared French / Egyptian history - Napoleon's military advancements in the country are told through the story of three brothers who each take a different route in reacting to the invasion of Western civilization. The score by Gabriel Yared has a rich symphonic sound augmented with a few exotic instruments (oud, qanun, ney) and in a key moment of the film, a male choir.

Sheldon Larry’s 1992 television movie The First Circle is based on the novel of Nobel Prize winning Aleksandr Solzhenitsyn, starring F. Murray Abraham, Robert Powell and Christopher Plummer. It tells the story of a group of elite scientists who must use their knowledge to support the system that had imprisoned them. The score may surprise those who are only familiar with Yared’s more symphonic works as this score features innovative electronic textures, a small ensemble, percussion effects and a choir to lend an otherworldly feel to the imprisoned

The CD includes a new version of the Adieu Bonaparte program, rearranged for a more optimal listening experience. The First Circle has never been released and premieres here. The 8-page booklet features an essay by Gergely Hubai discussing both films and scores based on an original interview with the composer. 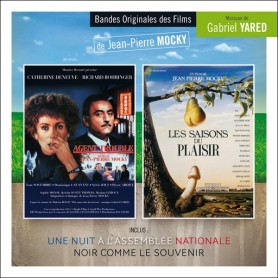 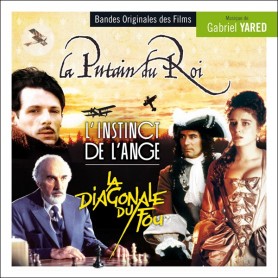 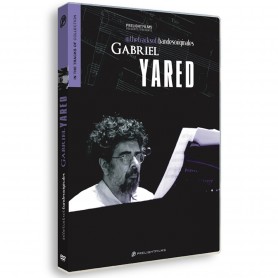 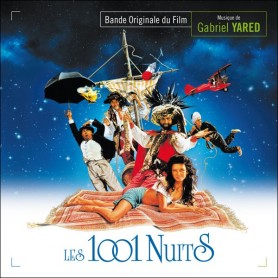 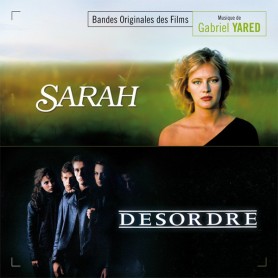 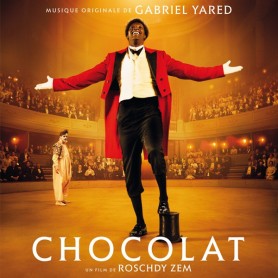 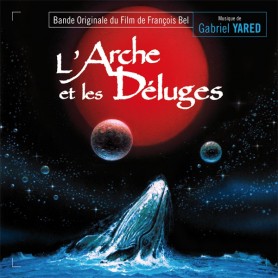 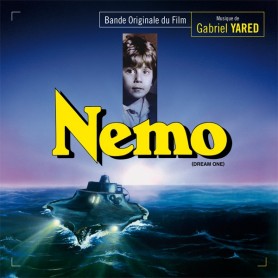 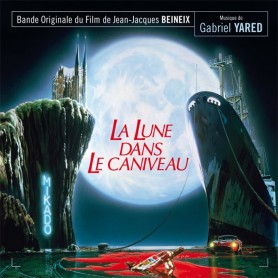 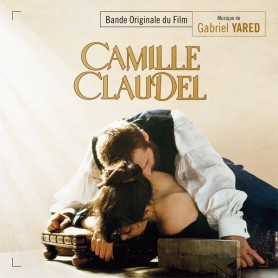