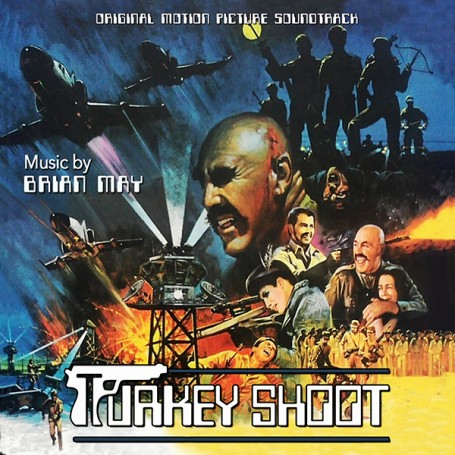 Released in 1982, TURKEY SHOOT, also known as ESCAPE 2000, takes place in a dystopian future where society is falling apart. Violent riots are shredding cities to pieces. Free will is extinct and defunct and the free exchange of ideas is a mere fantasy. Those who try to resist the current government are herded into ‘re-education’ camps and forced to literally run for their lives to be hunted by the guards and special guests for sport. If they can survive the hunt, they can return to society.

Created during a period of brazen musical fearlessness in cinema, May’s score for TURKEY SHOOT is an unique blend of various acoustic and electronic textures that were wildly audacious for their time. The orchestral passages were comprised of oppressively heavy marches and savagely bleating brass while his synthesized concoctions pushed the boundaries of early 1980s genre scoring.

Previously released on a very rare compact disc release, Dragon’s Domain Records is excited to bring the TURKEY SHOOT back to the marketplace, newly remastered by James Nelson at Digital Outland with much improved sound. The booklet includes liner notes written by author and composer Brian Satterwhite, including the participation of director Brian Trenchard-Smith. 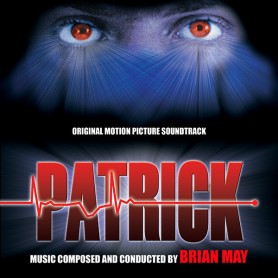 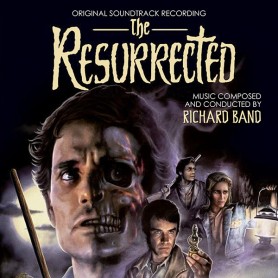