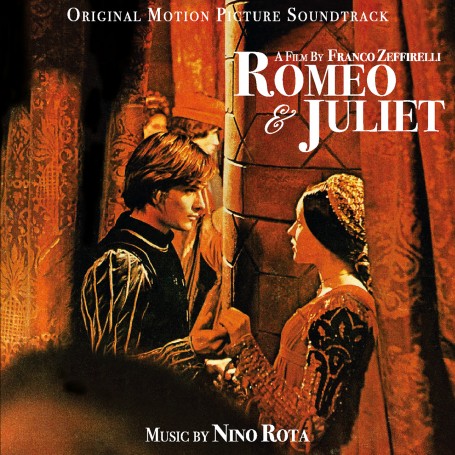 Quartet Records, Universal Music Group and Geffen Records present the long-requested remastered reissue of this timeless, evergreen romantic score by Nino Rota (War and Peace, Amarcord, Il Casanova) for Franco Zeffirelli’s brilliant adaptation of William Shakespeare’s popular classic Romeo & Juliet.
Directed by Zeffirelli in 1968 for Paramount Pictures, it stars Leonard Whiting and Olivia Hussey as the young lovers, as well as John McEnery, Robert Stephens and Michael York. The film was a risky production at a time where the world was changing, with Vietnam and much social unrest consuming the news, but the film was a huge worldwide success, especially in the United States, where teenagers had experienced three political assassinations in the preceding five years and were becoming more and more aware of the war in Vietnam. Young audiences, looking for affirmations of love among themselves rather than from adults, eagerly embraced this tale of thwarted young love.
Nino Rota’s score is a marvel of both simplicity and sophistication. It suggests music of the Renaissance era without direct quotes and through its own modern sensibilities, including what is possibly one of the most famous love themes in film music history—perhaps the composer’s most popular piece, along with the love theme from The Godfather.
Because the original sessions tapes are long lost, we have decided to reissue the largely out-of-print original Capitol album which covers virtually the entire score (only about 12 minutes of music have been lost—mostly brief repetitions of the love theme and Romeo’s theme here and there). Produced in beautiful stereo, the audio has been warmly restored and mastered by Chris Malone from the first-generation album masters courtesy of UMG—now sounding better than ever.
The package comes with detailed liner notes by Frank K. DeWald, discussing the film, the score and the Rota/Zeffirelli/Shakespeare collaboration. 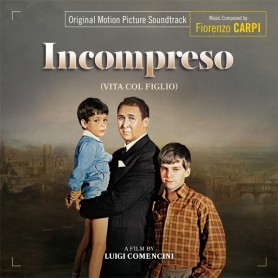 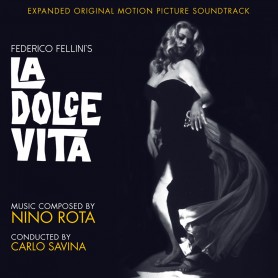 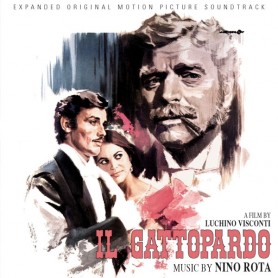 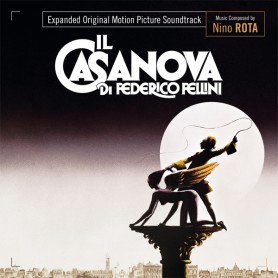 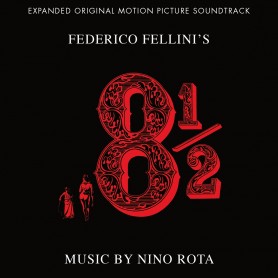