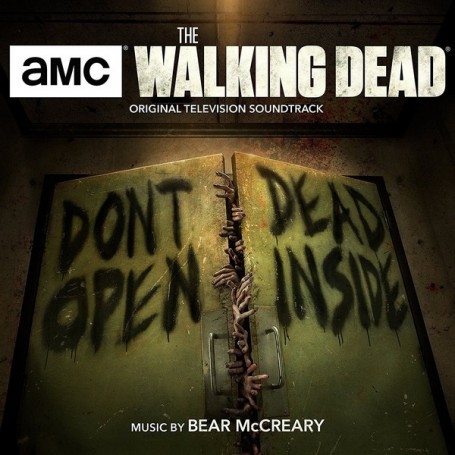 Original soundtrack to the hit AMC TV series The Walking Dead. The music was composed by Bear McReary. McReary is best known for his work on the reimagined Battlestar Galactica television series and for the TV series Outlander and The Walking Dead. McCreary won an Emmy for his main title of Da Vinci's Demons. His most recent Emmy nomination was in 2015 for Outstanding Music Composition for a Series for season one of Outlander.