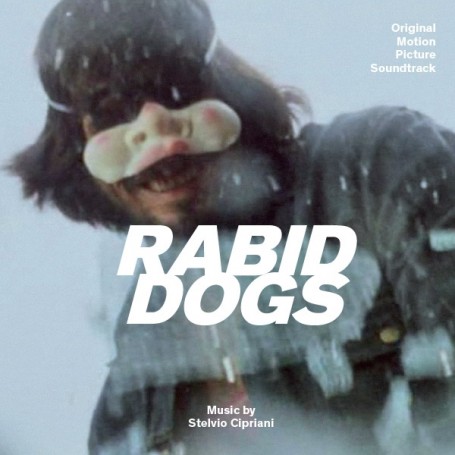 Mario Bava began production on his crime thriller CANI ARRABBIATI (RABID DOGS) in 1973. Beset by one problem after another, it took nearly a quarter century for the film to get a restored release, long after its director’s death in 1980. Even then the film was a shadow of Bava’s original intent, existing as a polished work print modified by diverse hands into several variegated forms.

By the early 1970s, Bava’s mastery of artistic Italian science fiction and horror films was becoming eclipsed by the rise of the giallo film and the more graphic excesses of newly-successful Italian filmmakers. Intended to revive Bava’s career and give him credibility in the contemporary Italian crime thriller (poliziotteschi) genre, RABID DOGS would be a visceral hostage thriller presented in real time, in which nearly all of the action takes place within the tight space of a single car.

After filming was completed, however, a series of financial set-backs bought the production to a halt. When producer Roberto Loyola went bankrupt and was unable to pay Bava’s cast and crew, his creditors seized his holdings, including the rough edit of the film and Cipriani’s demo recordings of its score. The impounded elements were locked away in a bank vault until the delinquent bills could be paid, and that’s where RABID DOGS stayed for twenty years.

Over the ensuing decades, a variety of legal actions brought Bava’s lost film out of incarceration and into restoration for theatrical and home video release. In most of these versions, Cipriani’s demo score recording was placed into the film to serve as its full score. In 2002, Mario Bava’s son Lamberto and producer Alfredo Leone joined together to complete the film properly, shooting new scenes, cut others out, and re-editing the film, now entitled KIDNAPPED, to match Lamberto’s interpretation of his father’s specifications. Cipriani’s original demo was replaced by a new, more unobtrusive musical soundtrack composed and recorded by Cipriani himself, but it did little to give the film the kind of brazen energy his first score did.

This new extended release of Cipriani’s original RABID DOGS score presents the complete score for the first time as a standalone album. Some cues that had been combined for inclusion on a 2005 Digitmovies release have been separated to match their isolated presentation in the film, and a fistful of alternate, unreleased, or extended mixes have been found and included. Taken from the original stereo recording sessions, unlike the film’s bland monophonic sound mix, which are very crisp and clean, making for a fully satisfying rendering of one of Stelvio Cipriani’s finest and most intrinsic poliziotteschi scores.

The album is produced by Christian Riedrich and remastered by Stefan Betke. The CD is accompanied by a 12-page illustrated booklet designed by Aletta Heinsohn featuring detailed, exclusive notes on the film, its reconstruction(s), and its original score by film music journalist Randall D. Larson. 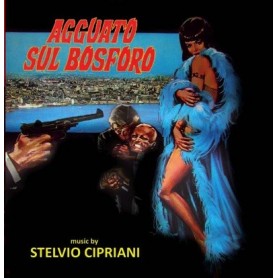 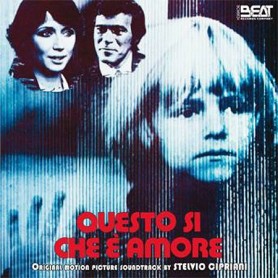 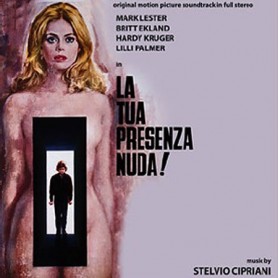