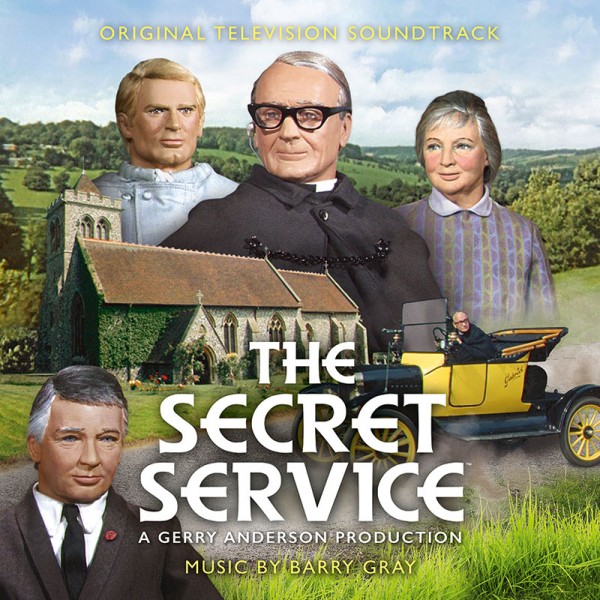 The origins of the series The Secret Service began in 1968 whilst working at Pinewood Studios, Gerry Anderson bumped into a familiar face of stage and screen: comic actor Stanley Unwin. With his whimsical charm and hilarious gibberish double talk (playfully christened ‘Unwinese’) Unwin had earned great popularity throughout the 50s and 60s and the Anderson's immediately knew that they had found someone to base their next puppet series on. For several years the Century 21 team had toyed with directly basing a puppet character on a real-life actor, now the time had come to make it a reality. Duly, the Andersons developed a premise around Unwin, returning to their ‘unlikely spy’ scenario which had worked so well with Joe 90, they created ‘Father’ Unwin, a kindly priest who, despite outwardly disappearing into whimsy, doubles as a determined agent for British Intelligence. In the series the lines would be blurred even further between the miniature Supermarionation world and reality, as live action footage of Stanley Unwin would also be used in the series.

To appropriately reflect the The Secret Service’s premise and compliment the gentle title sequence created to introduce the series, Barry Gray decided step completely away from his usual attention-grabbing themes and write a three-part fugue in the style of the Baroque composer Bach. To perform the vocals, the Mike Sammes Singers were hired, the vocal group who Gray had used on the Supercar theme back in 1961. Once coupled with soft organ and minimalist percussion, a truly unique piece of inventive music was born to bookend Father Unwin's adventures, which perfectly captured the off-beat nature of the series. 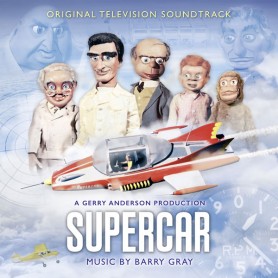 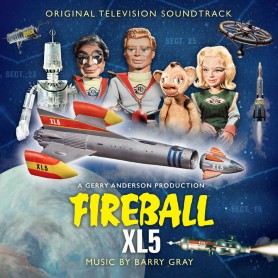