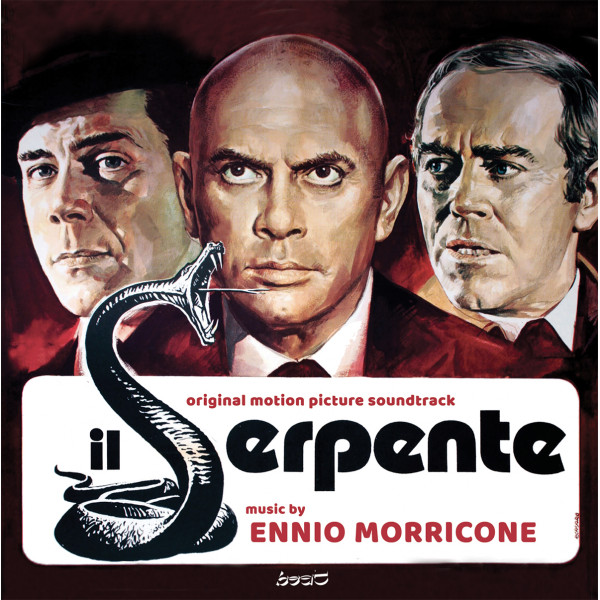 “Il serpente” (aka “The Serpent”) is a thriller directed in 1973 by Henri Verneuil, with a screenplay by Henri Verneuil and Gilles Perrault, based on the novel “Le 13eme suicide” by Pierre Nord. Photography by Claude Renoir, editing by Pierre Gillette, music by Ennio Morricone and a cast including Yul Brynner, Henry Fonda, Dirk Bogarde, Philippe Noiret, Michel Bouquet, Martin Held, Farley Granger, Virna Lisi, Guy Trajean, Marie Dubois, Elga Andersen, André Falcon, Luigi Diberti and Paola Pitagora. Alexei Fedorovic Vlassov, colonel of Soviet espionage, escapes at Orly airport from two officials from his country who were boarding him on a plane to Moscow and seeks political asylum in the United States. Transported from Paris to New York, he reveals - after being subjected to the "lie detector" test - the names of some Soviet spies nested in NATO's high command and in the French secret service. As soon as the head of the CIA ("Allen Davies") reveals the names of the double agents to his European colleagues, a wave of alleged suicides ensue. Only two English spies (who Davies added to the list on his own initiative) and the Frenchman Berthon are saved, by taking refuge in Russia. The escape of the two Britons (whose names were known only to Philip Boyle, an intelligence officer) allows Davies to discover the truth. Ennio Morricone collaborated with director Henri Verneuil six times, including the films “I cannoni di San Sebastian," “Il Clan dei Siciliani," “Gli scassinatori," “Il serpente," “Il poliziotto della brigata criminale” and “I…come Icaro." For "Il serpente," Ennio Morricone perfectly managed to describe the tense atmosphere of this high-voltage espionage thriller, alternating dramatic and mysterious passages ("Assassinio sul lago," "Il serpente"), experimental ("Astrazione con ritmo," "Esplicitamente sospeso") with other soft and sensual ones ("Canzone lontana"), assisted by the thrilling intervention of Edda Dell'Orso and I Cantori Moderni by Alessandroni. Morricone also created another sweet and melancholy theme with modern rhythms called “Tema per una donna sola" as well as music with a danceable flavor such as "Nadine," with organ, rhythm section and rock guitar, always with the wonderful voices of Cantori Moderni, and two themes for the radio, alternating between a soft, slow and a danceable shake and an excited march ("Parata militare"). At the time, General Music released a 33 rpm (General Music - ZSLGE 55495) containing ten selections in stereo. The album was later reissued on vinyl in France and Japan. Beat Records reissues on CD this valuable musical work by Ennio Morricone for the thriller and espionage genres using the stereo masters of the original recording sessions for a total duration of about 72:15, marking a triumphant return to the market as a tribute to the immense Maestro Ennio Morricone! 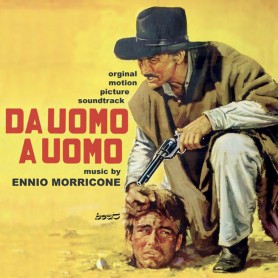 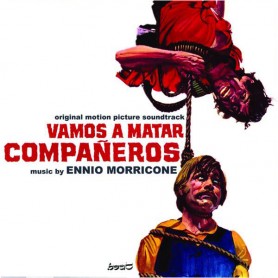 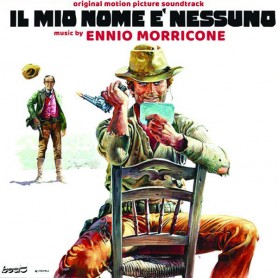 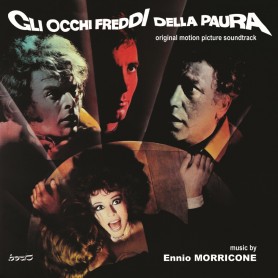 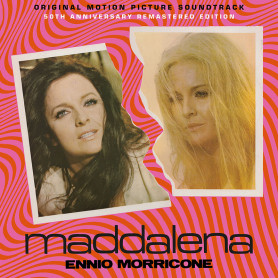