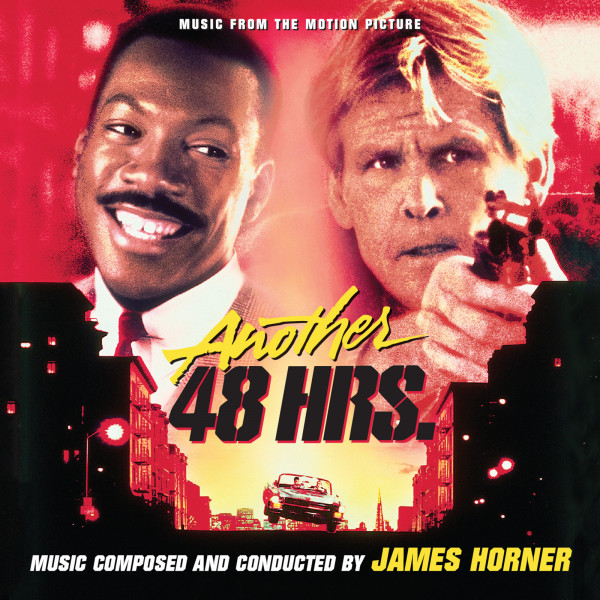 Premiere release of complete score for hit action sequel! Spectacular box office success of first 48 Hrs. picture and launch of Eddie Murphy into super-stardom virtually guaranteed Another 48 Hrs. Second go-round for dynamite duo of grizzled cop Nick Nolte pairing with ex-con Eddie Murphy shoves comic episodes in back seat, places emphasis on drama and action with darker-edged tale that uses plot elements of first movie as stepping stones to anchor new (albeit similar) violent crime thriller. Walter Hill is back to direct, Paramount Pictures again presents. James Horner also returns as well, using motifs from his first score as a foundation to this more substantial work. This one is bigger, longer, more action-driven. Heavy editing of the score with much truncating of cues and dropping of several pieces altogether result in much more music being recorded than was ultimately used in the finished picture. Just four cues appeared on the original 1990 Scottish Bros. album, reducing weight of things still further. Intrada is happy to present all of the music Horner scored for this sequel, presenting the music in a sequence as close to his original intentions as could be done while retaining the musicality of his exciting score. The entire CD has been mastered from the two-track stereo mixes made by Shawn Murphy at the scoring sessions. Following the initial score presentation are a handful of additional alternate sequences that were dropped from the film as well. As with the first movie, Horner scored much of the trombone and tuba writing to play in unison, utilizing octaves without harmony. Resulting timbre is stark, powerful, dramatic. Aggressive rhythms, vivid orchestrations, striking shakuhachi are additional assets. Dynamic recording yet another plus! Orchestrations by Greig McRitchie. James Horner composes, conducts. Intrada Special Collection CD available while quantities and interest remain! 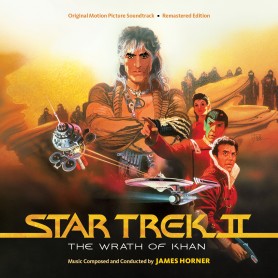 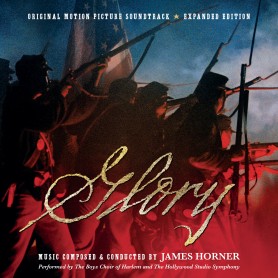 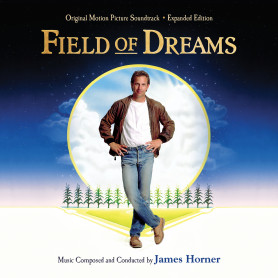 FIELD OF DREAMS (REMASTERED AND EXPANDED) 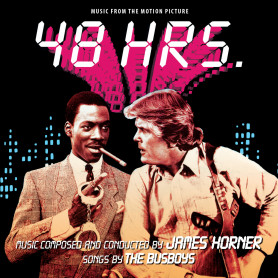