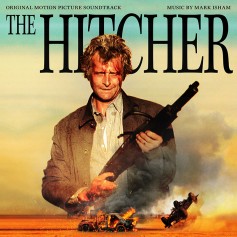 The chilling road thriller, The Hitcher, was released in 1986 and starred Rutger Hauer as a murderous hitchhiker in a relentless pursuit of a young motorist, C. Thomas Howell. Critically maligned at the time, over the years the film has built up a cult following and has spawned a sequel and a remake. The original soundtrack has been unavailable for close to 30 years.

“Technically the music business was in a crossroads and new instruments and new instrument technologies were appearing every day. I availed myself of this “new” technology of “sampling” and brought in two drummers who played only originally sampled drums. I was still using my early system of a Prophet 5, an Oberheim 4 voice and my ARP 2600. To this I added this new keyboard, a Prophet 2000 (sampler). This was the “band”! – Mark Isham 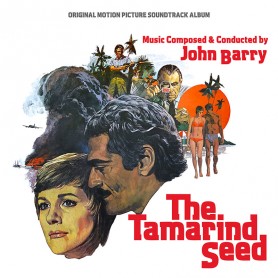