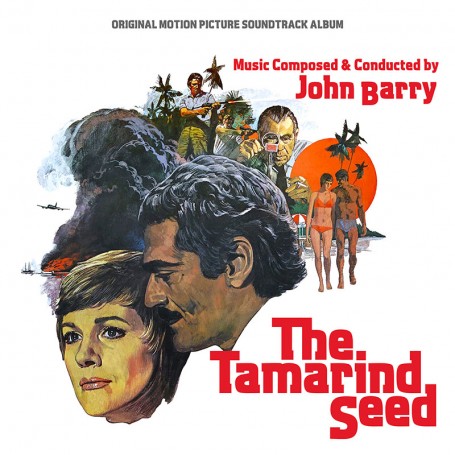 For many years now, John Barry enthusiasts throughout the world have waited, not always patiently, for an officially sanctioned album release of his 1974 score to The Tamarind Seed. Seen as somewhat of a Holy Grail, no one ever truly expected it to see the light of day given that only sections of the master tapes have ever been traced. Chances remained distinctly remote, ever diminishing with the passage of time…and yet, miraculously, almost half a century after the film was premiered, what was considered mere wishful thinking – a pipedream even – has finally come true.
Starring Julie Andrews and Omar Sharif, this tale of espionage duplicity remains an accurate barometer of the times. A tense and turbulent period of post war 20th Century history dominated by two global ‘super-powers’.
Though an official soundtrack album was apparently never planned, the tracks selected for this release include all the major cues used in the film together with Wilma Reading’s commercially released single ‘Play It Again’, two different versions of ‘The End’ as performed by Danny Street, plus different versions of both main and end title themes. 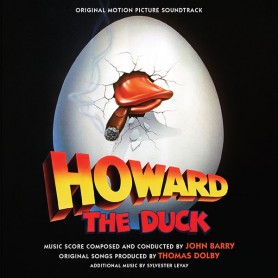 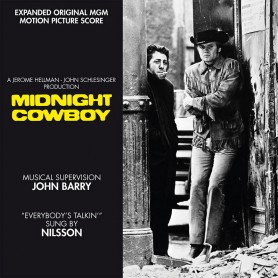 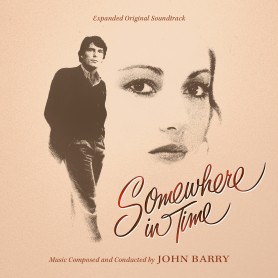