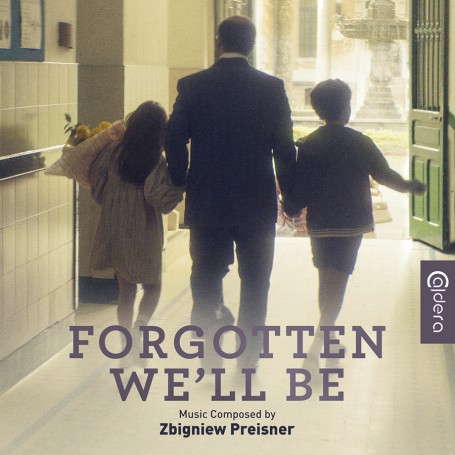 Caldera Records is proud to present Zbigniew Preisner's score for the motion picture "Forgotten We’ll Be" from 2020, directed by Fernando Trueba.
Trueba’s acclaimed film is inspired by Héctor Abad Faciolince’s memoir “Oblivion: A Memoir” in which he describes with great tenderness the life and work of his father, the revered Colombian scientist and activist Hector Abad Gómez who was killed by mercenaries in 1987. Adapted by Trueba’s brother David, the film focuses on two major time periods: the 70s and mid-80s. While the latter part – shot in black and white – mainly deals with Gómez’ political agenda and achievements, the scenes set in the 70s – shot in color – paint Gómez as a devoted family man. They also describe the turmoil experienced by him and his family through the hands of his young son Hector who runs over a woman in his car and throws stones through the window of a Jewish family’s home.
After their collaboration on “The Queen of Spain”, “Forgotten We’ll Be” marked a new collaboration between the revered director and renowned composer Zbigniew Preisner. “Forgotten We’ll Be” is similar to other Preisner scores released by us at Caldera Records – namely “Valley of Shadows” and “Lost and Love” in that childhood and the loss of childhood innocence play a pivotal role. “Valley of Shadows” and “Forgotten We’ll Be” are even partly told from a child’s point of view. Hence there was no question that Preisner’s score for Fernando Trueba’s most recent film should capture themes of childhood musically. Hence, the composer devised gentle and yet poignant themes for orchestra, choir and solo instruments such as the harp which features prominently in one of Zbigniew Preisner’s most haunting and touching scores.
The 43rd CD-release of Caldera Records – a world premiere – features a detailed booklet-text by Stephan Eicke and elegant artwork by Luis Miguel Rojas. The CD was mastered by Leszek Kaminski and produced by Stephan Eicke and John Elborg. 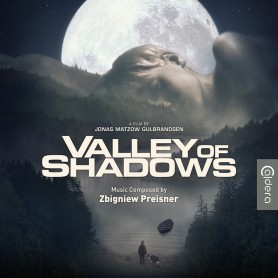 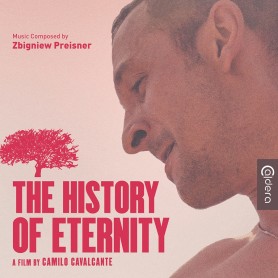 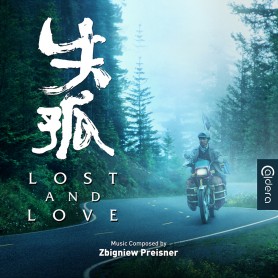 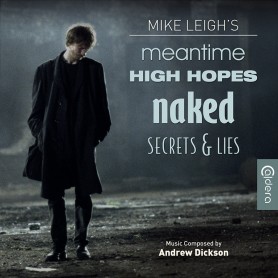 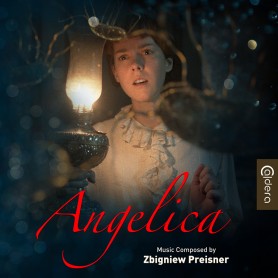 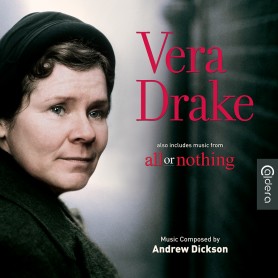 VERA DRAKE / ALL OR NOTHING