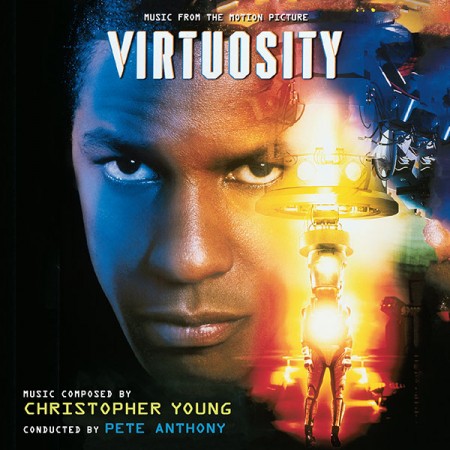 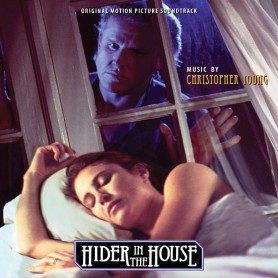 HIDER IN THE HOUSE (REISSUE)