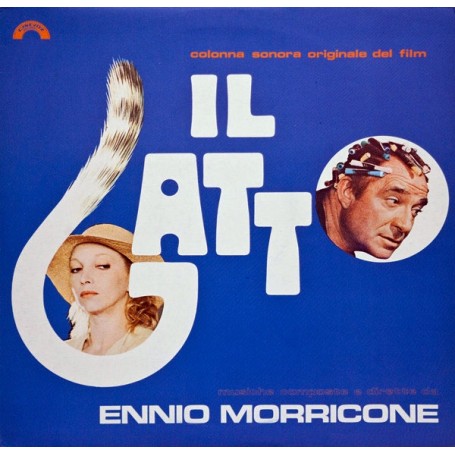 Il Gatto (aka “The cat” - “Der Kater lässt das Mausen nicht” –“Qui a tué le chat?”) is a comedy movie with giallo colors directed in 1977 by Luigi Comencini. For this film Mariangela Melato was awarded with a David di Donatello as Best Actress. Ennio Morricone had previously collaborated with director Comencini scoring his movies Senza sapere niente di lei in 1969 and La donna della domenica in 1975. The composer loves so much the use of the mandolin and the main theme is performed wildly with this instrument with a very Rossini mood supported by a rhythmic section. Ennio Morricone reprises the funny theme in the score varying and reworking it in quite different ways to suit the scenes. It becomes intimately sacred, comically suspicious and also irreverently deco. This 2017 remastered edition of the 1999 expanded score comes on the market for all the old and new fans all around the world of legendary Ennio Morricone. 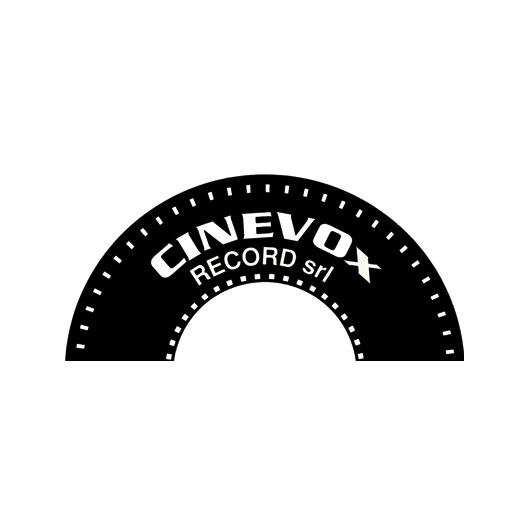 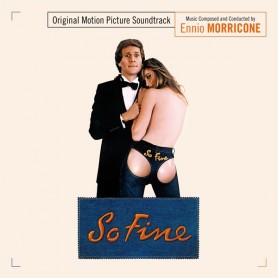 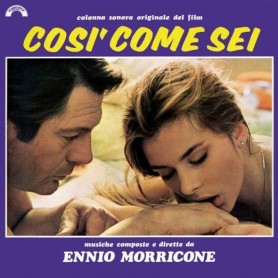 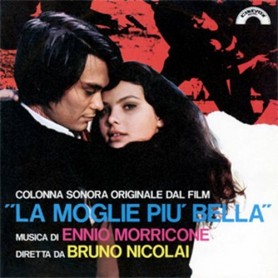