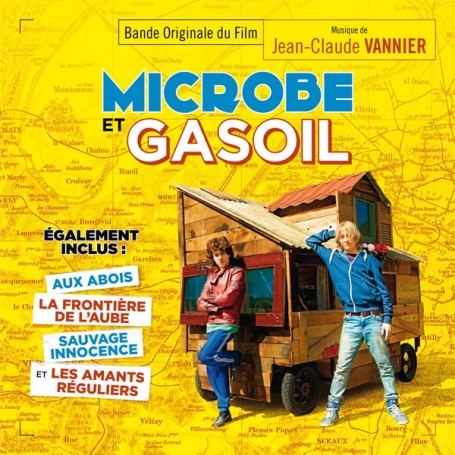 Music Box Records is pleased to present for the first time on CD the original motion picture soundtrack of Michel Gondry’s Microbe et Gasoil (2015) composed and conducted by Jean-Claude Vannier.

Jean-Claude Vannier is a French musician, composer and arranger. He has composed music, written lyrics, and produced albums for many singers such as Serge Gainsbourg (Melody Nelson), Michel Legrand, Johnny Hallyday, Jane Birkin, Françoise Hardy, Mort Shuman and many more. He arranged scores for cinema in the 1960s, though he later became a solo recording artist in his own right. His musical style was influenced by jazz, baroque, klezmer, Asian and rock forms.

This compilation shows the talent of Jean-Claude Vannier as a film music composer due to his eclectic choices in cinema. The album also features the original soundtracks for the films directed by Philippe Collin (Aux Abois, 2005) and Philippe Garrel: Sauvage Innocence (Wild Innocence, 2001), Les Amants réguliers (Regular Lovers, 2005) and La Frontière de l’aube (Frontier of the Dawn, 2008), a score beautifully performed on piano by Jean-Claude Vannier and on violin by the great jazz musician Didier Lockwood. 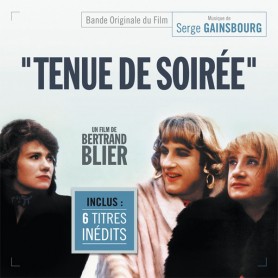 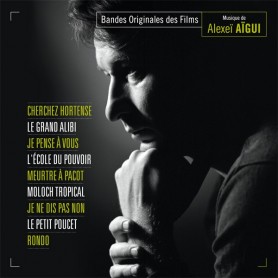 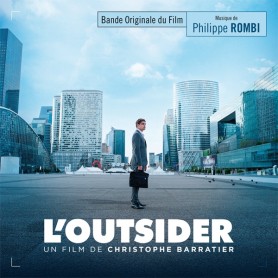