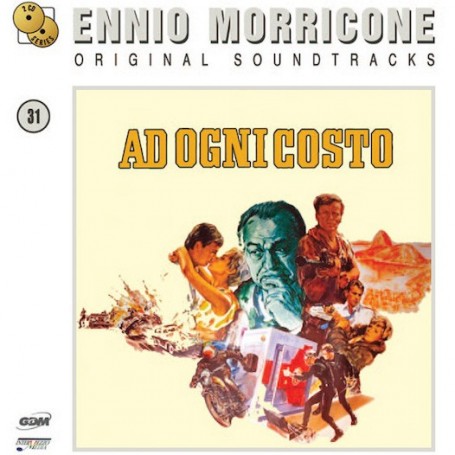 AD OGNI COSTO (Grand slam) 1967
Aka GRAND SLAM (1967) directed  by Giuliano Montaldo. The film is a remake of the French caper movie DU RIFIFI (1954). An interesting motion picture with a great international cast with performers Edward G. Robinson and Janet Leigh acting alongside cult stars such as Klaus Kinski, Robert Hoffmann and Adolfo Celi. A team of international burglars is performing a refined robbery with a value of ten million dollars during the carnival in Rio. Afterwards they need to get safe out of the country. This cleverly designed and imaginatively filmed crime story has a detailed and exciting burglary scene that equals DU RIFIFI but also keeps the intrigue surrounding the surprises going. The Brazilian locations and the carnival celebrations are perfectly used. Ennio Morricone wrote a score in Brazilian style with swinging  samba´s but also a stunning and original main title that will be remembered. The opening credits of the film reveal that the English version of the songs Vai via malinconia (Go away melancholy) e Dirgli solo no (He and me) by Audrey Nohra and Ennio Morricone are sung by Maysa Matarazzo. The Italian versions, Vai via malinconia and Dirgli solo No, by Sergio Bardotti and Ennio Morricone were available on 45RPM GTA records (PO 40061, 1967, Maysa Matarazzo, Dirgli solo no / Vai via malinconia). This single was released in Italy with the orchestra conducted by Guido Relly and the chorus by I Cantori Moderni di Alessandroni. The film score was conducted by Bruno Nicolai and has also I Cantori Moderni di Alessandroni for the vocals. The Brazilian tracks, (7-11, 13, 19, 21) are performed by La Brasiliana. Track 8, Voce, was later re-used in Milano Odia: la Polizia non può Sparare (1974). Track 10, Samba do Desprezo, was re-used in Spasmo (1974). This LP was first released in Italy on RCA SP 8021 in 1967. It was a non-commercial release and hard to find. Even today the first edition values a lot of money. In 1985 Intermezzo Media came up with a re-issue on LP with the same artwork and same label number. In 2010 the complete cd was released, now remastered. Enjoy the Brazilian music.


IL LADRONE  (The good thief) 1980
Aka THE GOOD THIEF (1980) is an Italian comedy directed by Pasquale Festa Campanile. It tells the funny and piquant adventures of the Palestinian thief Caleb (Enrico Montesano) during the beginning of the era. His path crosses regularly with one called Jesus, which he sees ironically as much a crook and charlatan as himself and then he ends up on the cross next to him. The vision of Christ by a contemporary of that time, an unbeliever, could appear the subject of controversies. This was carefully avoided in the film. The comedy was not historically correct, but neither was Life of Brian, the comedy film directed by Terry Jones in 1979. Director Campanile has collaborated with Morricone before in THE GIRL AND THE GENERAL (1967), WHEN WOMAN HAD TAILS (1970), AUTOSTOP ROSSO SANGUE (1977) and last  with IL LADRONE. He Maestro wrote, orchestrated and conducted the score in 1980 when he composed music for 14 films. The main theme “Il ladrone” is setting the mood for the rest of the score. The movie also features a lovely theme for flute performed by Marianne Eckstein and Barbara Vignanelli. These two players perform many themes on the score, even the beautiful tracks: “Duetto per M+B” that is the short for Marianne and Barbara. The track: “I Ricchi Visti dai Poveri” is a lovely theme for violin, viola and cello. Also the beautiful voice of Edda Dell’Orso is present in the tracks 5, 10 and 14 who always gives the music an extra dimension. 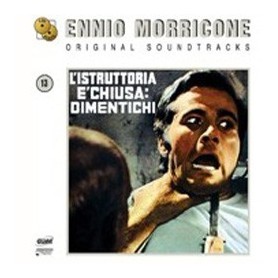 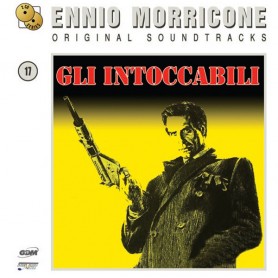 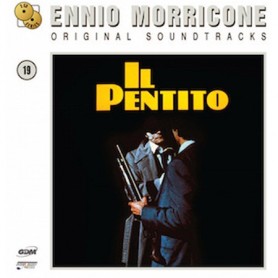 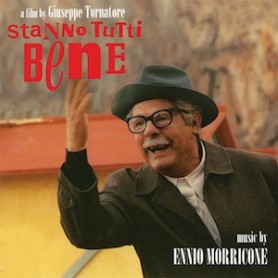 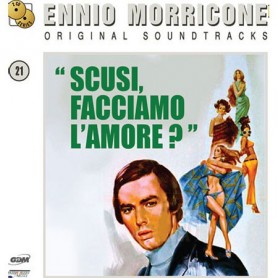 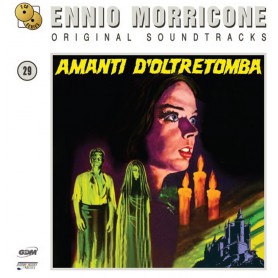