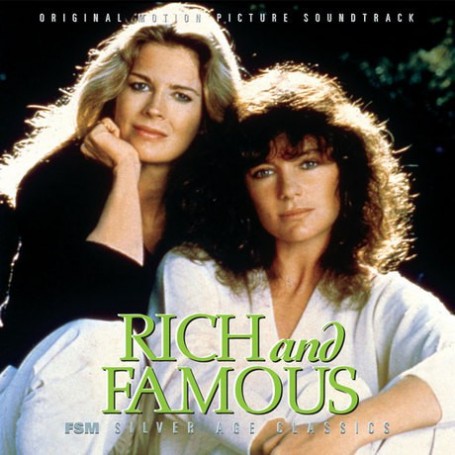 RICH AND FAMOUS / ONE IS A LONELY NUMBER

This Film Score Monthly “two-fer” brings together two scores for what might be called “women’s pictures” by two of the finest French composers ever to write for le cinéma: Georges Delerue and Michel Legrand. Although Rich and Famous and One Is a Lonely Number take vastly different approaches to women’s lives and relationships, their composers bring a common sensitivity and an intuitive aura of romance to both pictures.

Rich and Famous (1981) was a remake of Old Acquaintance (1940). It starred Candice Bergen and Jacqueline Bisset as longtime friends who become successful writers—albeit of very different types. Their relationship weathers betrayal and loss until a poignant reconciliation brings them together again at the end.

Georges Delerue’s romantic and lyrical score (one of the first he composed after moving to Hollywood in 1980) anticipates the kind of music he would write for later female-centric American movies like Agnes of God, Crimes of the Heart and Steel Magnolias. In some ways, it works against the contemporary edginess of the story and dialogue, contributing old-fashioned heart and emotion to the film. The memorable main theme, for example, is a gentle siciliana in 6/8 time with sweet modal harmonies.

One Is a Lonely Number starred Trish Van Devere as a young wife who is shocked to learn that her husband is leaving her after four years of marriage. The film chronicles her pain, loneliness and heartbreak as she tries to win him back, although she ultimately concludes that she can make it on her own and willingly agrees to the divorce.

Michel Legrand’s score is based almost entirely on a wistful, yearning melody that is musically simple—but his sophisticated sense of orchestral color and his rich jazz-based harmonic palate assure musical variety and dramatic aptness throughout the film. The score also includes a seductive, bossa nova-flavored vocal sung by the composer himself.

Rich and Famous
Music Composed and Conducted by Georges Delerue 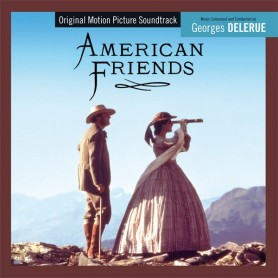 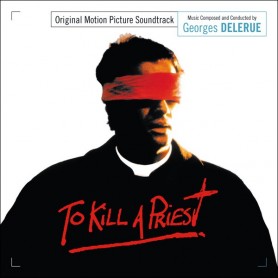 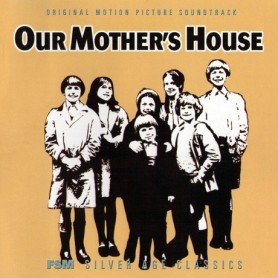 OUR MOTHER'S HOUSE / THE 25TH HOUR 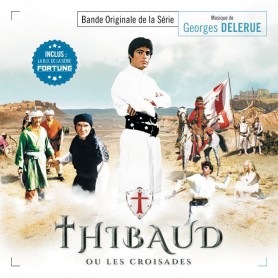