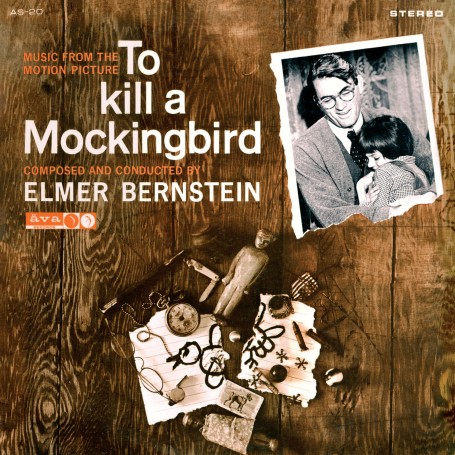 TO KILL A MOCKINGBIRD / WALK ON THE WILD SIDE

Reissue of the two most celebrated scores from our acclaimed boxed collection of six Ava albums composed and conducted by Elmer Bernstein for the Ava label in the early 1960’s. As were all six recordings, both of these scores are presented from the original first-generation stereo masters vaulted in pristine condition. Each had earlier releases on various vinyl and CD labels, our Intrada presentations are the only ones mastered from the actual stereo masters, long missing in action. To Kill A Mockingbird has enjoyed several different performances on other labels but this original 1962 version has the crispest and most detailed audio, so essential to the intimacy and orchestral timbres of this often very transparent score. From the delicacy of one-handed piano lines, solo flute, wistful accordion harmonies, harp and other subtle colors playing for Atticus Finch and his children to the full-blooded orchestral dynamics of Scout and Jem rolling in the tire or fleeing in terror of the mysterious Boo Radley, Bernstein’s justifiably famous film score is perfection indeed! Gregory Peck leads the cast in his most famous role, with Robert Duvall making his film debut. Mary Badham and Philip Alford offer the impeccable characterizations of the two children. Robert Mulligan directs, Horton Foote scripts from Harper Lee’s Pulitzer Prize-winning book. Companioning with this moving, highly melodic and Academy Award-nominated masterpiece is another 1962 film score classic from the Ava Collection, Walk On The Wild Side. Taking a 180-degree turn, Bernstein now launches with his powerful, symphonic jazz-influenced theme for full orchestra with dips into smaller combo passages. And, of course, there is that memorable solo triangle that opens and closes this imposing score. In between are Bernstein’s trademark lush orchestral themes, jazz numbers for big band and New Orleans-flavored sequences for small ensembles. Laurence Harvey leads the cast with Barbara Stanwyck asz the Madame of a large brothel. A very prominent early role for Jane Fond as a prostitute and strong parts for Capucine and Anne Baxter round out the cast. Nelson Algren wrote the book this was based on with Edward Dmytryk directing. If you already have our earlier six-score Ava Collection, you need not apply for this two-score reissue beyond the possible desire of having the main headliners on a single disc. Elmer Bernstein composes and conducts both scores. Original 1962 album artwork graces the handsome CD booklet designed by Kay Marshall. These legendary scores in vivid stereo audio qualify as must owns! 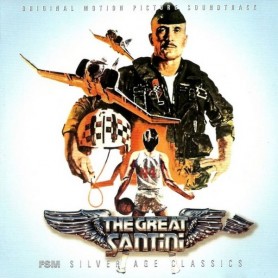 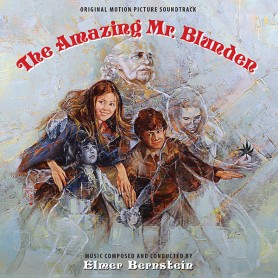 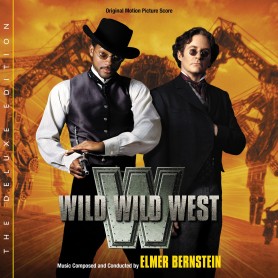 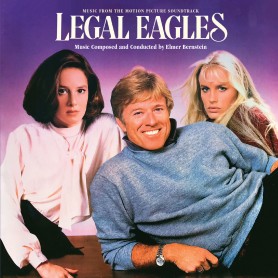 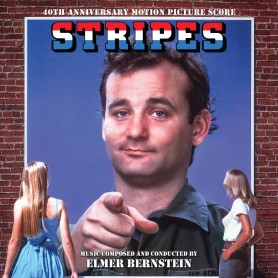