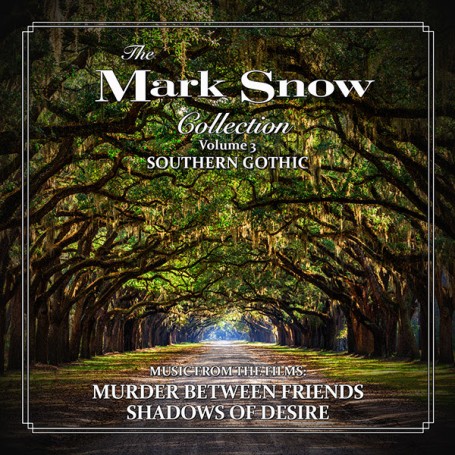 Dragon’s Domain Records presents THE MARK SNOW COLLECTION, VOLUME 3, featuring two scores composed by Mark Snow (THE X FILES, SMALLVILLE, GHOST WHISPERER) for two television movies from 1994, while Snow was working on THE X FILES. With this collection we celebrate a pair of dramatic scores that Mark Snow (THE X-FILES, MILLENNIUM, THE GHOST WHISPERER) composed for television in 1994. The first is a murder mystery based on a true story, set in New Orleans. The second is a melodrama about two brothers competing for the same woman in a south Texas town. Both scores show how the composer can wield his versatile array of Synclaviers and digital samplers, mixed with the occasional live instrument, constructing exceptional melodies along with energetic and convincing simulated orchestral textures into effective and affecting dramatic musical storytelling.

MURDER BETWEEN FRIENDS premiered on NBC on January 10, 1994. Stephen Lang and Martin Kemp play best friends Kerry Meyers and Bill Fontannille in a suburban New Orleans neighborhood. After an argument in which both have stabbed and beaten each other, and during which Meyers’ wife Janet has been murdered, detectives try to piece together what happened and prosecutors prepare a trial in which Fontannille is charged as the murderer of Janet. But the trial ends in a hung jury and Fontannille is freed. After the proceeding ends in a mistrial, the prosecuting attorney continues to search out the truth and is able to bring about a conviction in a new trial using the then-new forensic science of blood spatter analysis. Snow’s music immediately conveys the setting with a stylish New Orleans male baritone vocalise sample, out of which exudes a bluesy, humid electric guitar solo, played over menacing Synclavier pads and low drones.

SHADOWS OF DESIRE, broadcast by CBS on September 20th, 1994, was directed by Sam Pillsbury, New York born and Massachusetts-raised, whose film career began in New Zealand. His long pedigree as screenwriter (THE QUIET EARTH) and director (WHERE THE RED FERN GROWS, FREE WILLY 3) generated work on numerous television movies throughout the ‘90s and ‘2000s. Set in Utah (but filmed in Texas), this film stars Nicollette Sheridan as Rowena Ecklund, who returns to her hometown for the funeral of her estranged mother, owner of the local café. Adrian Pasdar (NEAR DARK) plays the timid Jude Snow, who carries around a leg injury from a hunting accident as a youth and soon takes up with Rowena, despite the objections of the town’s official busybody, his mother Ellis. Jude and Rowena’s bond is threatened when bad-boy brother Sonny (Joe Lando) returns to the farm. He and Rowena had a fling back in high-school, one Sonny is eager to renew, despite any protestations from the lady, resulting in a dangerous amount of sibling rivalry. Snow’s music features an abundance of folksy acoustic guitar and digital violin melodies, which lay down a very likeable harmonic texture that nicely fits the film’s environment and characters.

THE MARK SNOW COLLECTION, VOLUME 3 is a limited edition release of 500 units. 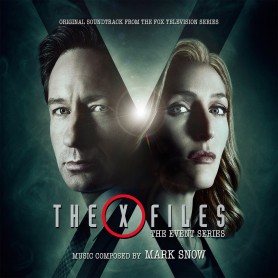 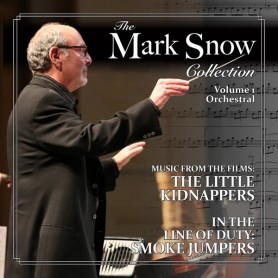 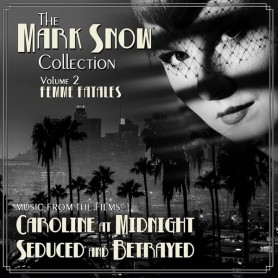 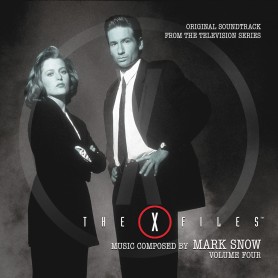