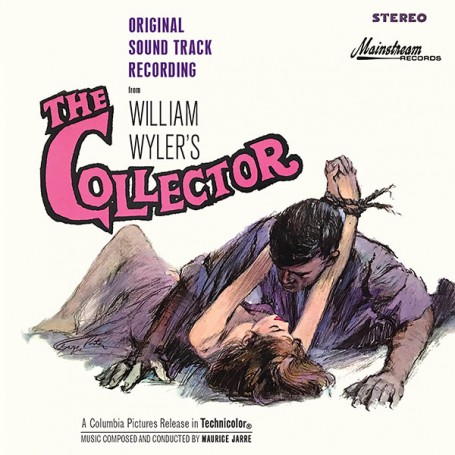 Two more classic 60’s soundtrack albums on one totally re-mastered CD! Maurice Jarre scored the 1965 William Wyler psychological horror film, The Collector, based on the John Fowles novel from 1963. Terrence Stamp stars as the young English kidnapper, Samantha Egger plays the victim, trapped in the cellar of his farmhouse. Butterflies play an important role in his world, the study of art is her world. Their relationship, as she makes continued effort to gain her freedom is the film’s focus. An important film that year, William Wyler was the recipient of an Academy Award nomination for Best Director, Samantha Eggar received an Academy Award nomination as Best Actress and screenwriters Stanley Mann & John Kohn found their work Oscar-nominated as well. Composer Jarre created what remains one of his most harmonically effective, melodically enduring themes. By turns lilting and tender, rhythm-imbued and forward-moving, this theme is typically heard in woodwinds. In fact, one of the most striking items of the score is the prominence of woodwind colors, be they as varied as oboe, clarinet, piccolo, flute or bassoon, and all of them in a variety of registers. Add in colors from French horn, muted trumpet, harpsichord, percussion (especially xylophone and bells), and in key places, the distinct sound of organ, and you have a masterful display of transparent orchestration that - noticeably - has little use for strings. Unusual indeed! Footnote: This was also the year that Jarre penned his legendary Doctor Zhivago. Intrada masters this definitive release of the classic Mainstream LP, for the first time on CD from the first-generation stereo album masters, without the boosted (artificially raised) levels that altered the crucial dynamics between the myriad sound colors so carefully scored by Jarre and integral to the integrity of this score. Also on the CD is the world premiere stereo release of Mark Lawrence’s dramatic orchestral score for the 1962 drama, David & Lisa, directed by Frank Perry, who was also the recipient of an Academy Award nomination as Best Director. Wife Eleanor Perry received a nomination for her screenplay. Keir Dullea and Janet Margolin star. Lawrence’s fully-symphonic is by turns moody, dramatic, richly romantic and powerfully intense. The “love theme” is sublime, inspiring gifted musician/arranger Victor Feldman to prepare three “Jazz Impressions” with his All-Stars to use as a springboard for his own take on the score. This completely re-mastered Intrada release, from first-generation stereo album masters, includes the track inexplicably dropped from the earlier Mainstream CD release which, equally mysteriously, appeared only in mono. Original cover art from both stereo albums appears in Kay Marshall’s handsome booklet design. Two more great albums from the treasured Ava/Choreo/Mainstream catalog making definitive appearances on CD at last! Maurice Jarre conducts his score, Norman Paris conducts Mark Lawrence’s score. Intrada Special Collection CD available while quantities and interest remain! 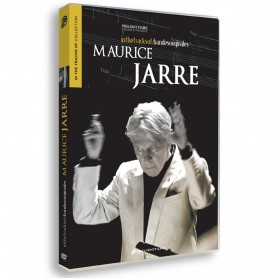 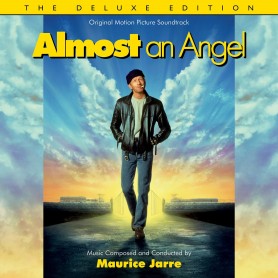 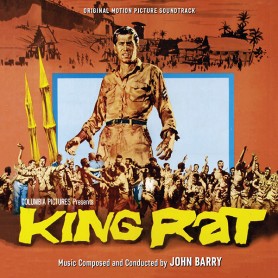