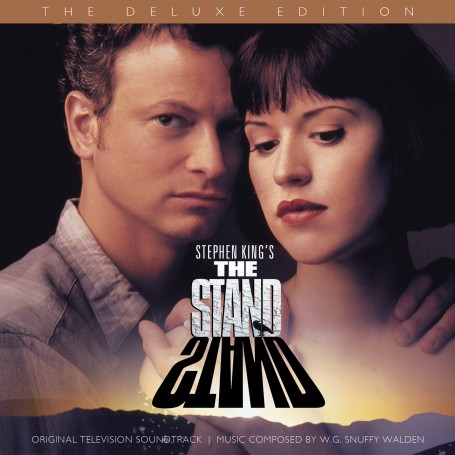 Walden’s musical palette for The Stand contrasts acoustic guitar, violin, flute, and piano, written and performed in a roots/folk/spiritual manner.  The score is constructed around five distinctive character themes, plus a variety of ambient and aggressive motifs and musical designs, and a bit of roots-styled traveling music as well. The first disc of this album contains music in film order from the original single-disc soundtrack CD, released by Varèse Sarabande in 1994. The second disc contains then-previously unreleased bonus tracks compiled for the Stephen King Soundtrack Collection box set, released by Varèse in 2017, also mostly in show order.

According to Walden, the majority of the album consists of music taken from the original soundtrack recording, but a small percentage of them were newly revised for the 1994 album. “I recorded some pieces to make it work… to make it flow as its own piece." In a few cases, therefore, some of the album tracks are structured slightly differently from how they were heard in the film itself (“Sewing the Canvas,” “Mid Country: By the Stream,” and “Locked Up,” appear to be among them, from my comparisons).

The music tracks are mixed very low in the film, often to its detriment, which makes listening to it on CD the proper way to really appreciate the delicate elegance and structural power of Walden’s score. It remains a remarkably powerful and gracefully emotive work that deserves attention and appreciation. 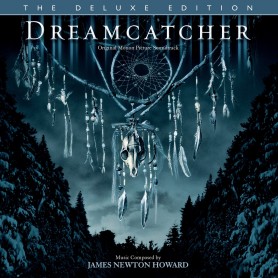