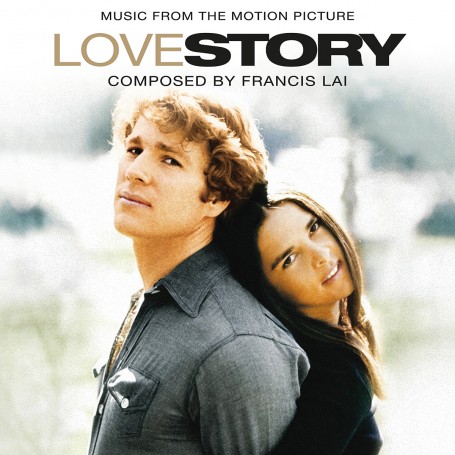 The film was nominated for six Academy Awards, including Best Picture, Director, Screenplay and O’Neal and McGraw’s performances, but won only in the Best Original Score category (the only Oscar ever won by the prolific French composer).

The choice of Francis Lai was a personal obsession of producer Robert Evans, who pursued the composer until he accepted, despite Lai initially refusing to compose the score due to other commitments. But Evans’ intuition was spot-on. Today, Lai’s Love Story score remains one of the most memorable and richly lyrical works in the canon of romantic film scores. The main theme remains one of the most famous melodies in film history, covered countess times—including an especially memorable arrangement by Henry Mancini for RCA.

The original soundtrack LP of Love Story has been a tremendous success over the years, reissued repeatedly, including the CD edition that first appeared on the MCA label in the early ’90s. However, the sound quality of the CD and its reissues was not very good. For this release we have returned to the original master tapes that have been restored, corrected and mastered by Chris Malone, and the resulting sound quality is very much improved. Despite the high-profile reputation of this score, the film does not really contain much music—just over twenty minutes. The album included more music than the film, although some versions were edited, others re-recorded and expanded for the album, with different, lighter arrangements. So we are glad to present the original album plus the original score as it’s heard in the film, restored by Chris Malone from mono elements courtesy of Paramount Pictures (mostly stems and electrovox sources). A couple of alternates of the memorable cue “Snow Frolic” have also been included. This special release is limited to 1000 units and features exclusive, in-depth liner notes by writer Jeff Bond. 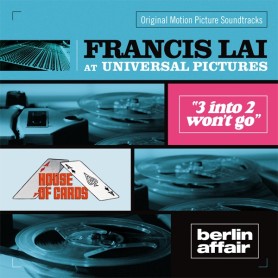 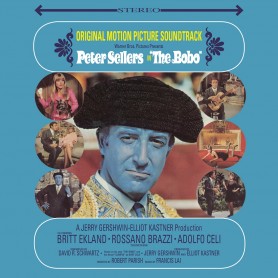