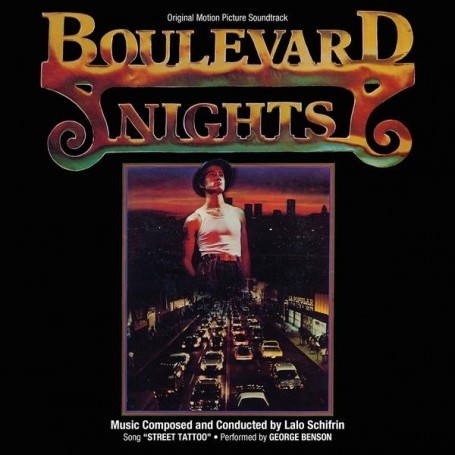 Varèse Sarabande presents “We Hear You”, a series of limited edition soundtrack consisting of albums that you, the fans, have been requesting. Expect a new title to be released every few months.

The Boulevard Nights soundtrack is available for the first time ever on CD.  It was composed by legendary jazz pianist, composer, arranger and conductor, Lalo Schifrin, (Mission Impossible, Amityville Horror).  The soundtrack also features “Street Tattoo,” with a vocal by George Benson.

Boulevard Nights portrays the dangers of street violence with a focus on life in a gang. Richard Yniguez plays a young Chicano who tries to get out of the gang, but he keeps finding himself drawn back into it. Michael Pressman directed the film. 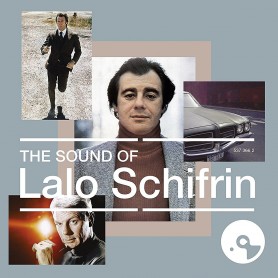 THE SOUND OF LALO SCHIFRIN