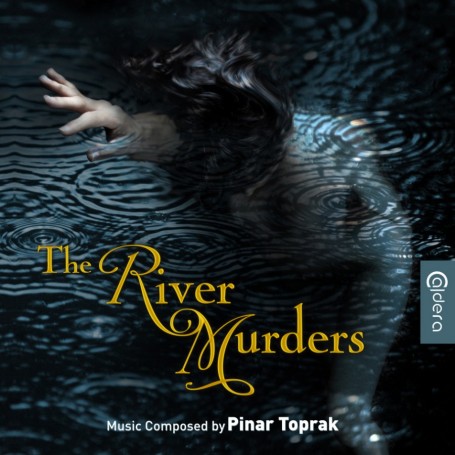 Caldera Records is proud to present the original scores for the US-thriller The River Murders from 2011, starring Ray Liotta and Christian Slater, and the independent-drama Sinner from 2007 by director Marc Benardout. Both movies feature an elegant soundtrack by Turkish-born composer Pinar Toprak (The Lightkeepers, The Challenger) who is one of the most promising new stars in the film music-scene. Her score for The River Murders is both tense and tender, evoking a strong atmosphere with its lush, memorable main theme, the serene vocals by Liz Constantine and the virtuosic cello-solos by renowned musician Tina Guo who is not only famous for her playing in heavy metal- and classical-concerts but also for performing on countless film scores. The (short) score for Sinner is a sorrowful elegy, featuring violin- and cello-solos to perform the tragic themes which not only fit perfectly to the mournful mood of The River Murders but deserved to be heard outside the movie despite their short running-time.
As usual, our CD-release includes an audio-commentary by the composer as a bonus where Pinar Toprak talks about her start in film music-business as well as her approach to composing these two scores. Furthermore, the third release of Caldera Records features a detailed booklet-text by Gergely Hubai and elegant artwork by Luis Miguel Rojas. The CD was produced by Stephan Eicke and John Elborg.