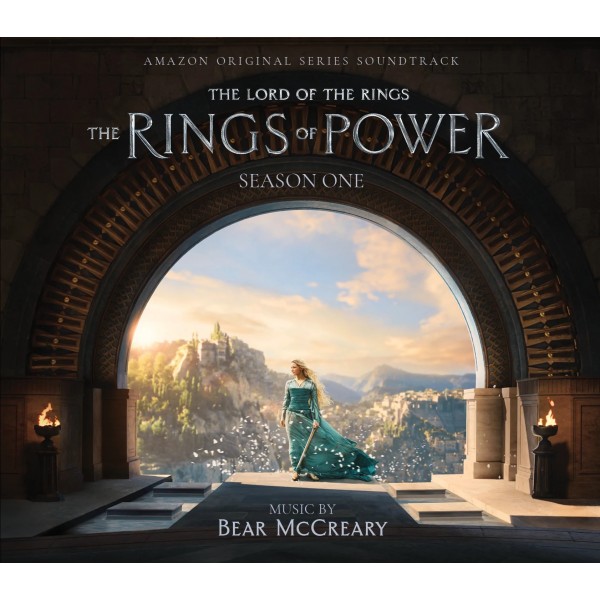 THE LORD OF THE RINGS: THE RINGS OF POWER (SEASON 1)

Bear McCreary, known for his incomparable world-building and use of innovative musical approaches in the worlds of television, film, and video games, will guide audiences through the major events of the Second Age of Middle-earth, as seen in the forthcoming series. Working out of the iconic Abbey Road Studios as well as AIR Studios and Synchron Stage in Vienna, he has recorded and composed hours of music for the score, weaving together his original themes into a sonic tapestry for a full symphonic orchestra, alongside vibrant folk instruments and choral singers.

J.R.R. Tolkien’s stunning novels and their film adaptations have had a profound impact on my imagination for nearly my entire life,” McCreary said. “I am honored to compose the music that will help guide audiences through the major events of the Second Age of Middle-earth."

Legendary composer Howard Shore has composed scores for some of the most memorable and world-renowned film and television series. Globally respected for his passion for J.R.R. Tolkien’s work, he is perhaps best known for his work on The Lord of the Rings and The Hobbit film trilogies.

The Season One: Amazon Original Series Soundtrack also includes two performances by The Lord of the Rings: The Rings of Power actors—Sophia Nomvete (Princess Disa) on the track “A Plea to the Rocks” and “This Wandering Day,” sung by Megan Richards (Poppy Proudfellow).

1. The Lord of the Rings: The Rings of Power Main Title (Howard Shore)

17. Nobody Goes Off Trail

20. The Secrets of the Mountain

25. Scherzo for Violin and Swords

26. Sailing into the Dawn

27. In Defiance of Death

36. The Breaking of the First Silence 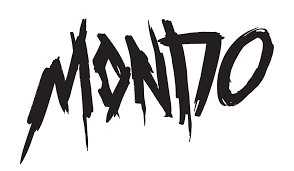