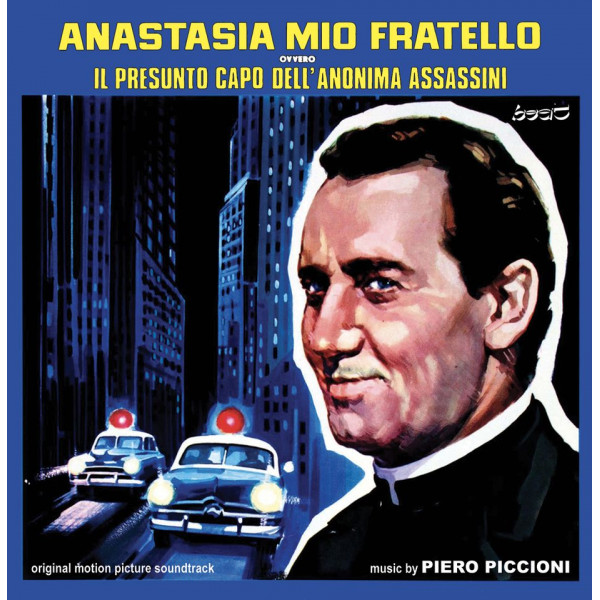 “Anastasia mio fratello ovvero il presunto capo dell’Anonima Assassini” (aka “My Brother Anastasia”) is a crime drama directed by Steno in 1973 and starring Alberto Sordi and Richard Conte. Don Salvatore Anastasia, brother of Alberto (called “Big Al”), leaves Calabria to go to New York. Welcomed with great respect, he was hired as an assistant pastor by don Michele in the parish of St. Lucia in Little Italy. Alberto is entrusted to Sonny Boy, his bodyguard, but the naive priest believes that the success achieved and the esteem with which he feels surrounded are due to his personal gifts.

The discovery and the frank denunciation of the mess hidden behind a lottery force don Gennaro, boss of “Mamma Oil,” to try to eliminate the unwary Don Salvatore, who is saved thanks to Big Al. In 1973, RCA issued a 33 rpm album (RCA OLS 20) containing 13 tracks in stereo selected by the composer himself. In 2010, thirty-seven years after the release of the film in theaters, the specialty label GDM released this prestigious OST (CD CLUB 7091) for the first time on CD, with 14 unreleased tracks in addition to the vintage album program. For this new edition, we were able to use the stereo masters of the original recording session, which allowed us to create a special double-disc set: on CD 1, the original album program, and on CD 2, the bonus tracks of the previous GDM CD plus ten unreleased tracks that appear here for the first time ever, for a total length of 99:20. For this dramatic film that straddles the line between gangster movie and comedy, Piero Piccioni composed an OST for a large orchestra with American sounds incorporating funk, jazz and blues, beginning with “Surprise pastorale” and alternating with romantic music for orchestra and choir in “America dreaming.” Maestro Piccioni uses swing in “New York! New York!” (with splendid intervention by Cantori Moderni) and in “Swingin ‘at Savoy,” classic rock ‘n roll in “Rockin’ chair stomp” and warm South American rhythms in “Sweet marimbas” and “Mariposa rosada.” The most dramatic scenes are underlined with exciting, policelike sounds such as the recurring “Gunz concert, pt.1,” where the organ emerges in the orchestra (such a piece would not have been out of place in “Live and Let Die”, the first time by Roger Moore filled the role of James Bond), among other things from the same year. The romantic side of Piccioni returns in “Love in Brooklyn, pt.1,” for piano and large orchestra. The sensual voice of Shawn Robinson, frequent collaborator of the Maestro, performs “Feeling low blues.” The listener will remain in the company of the elegant music of Piero Piccioni for about an hour and forty minutes, each time with evergreen admiration, as we continue to be amazed by the greatness of this beloved artist. 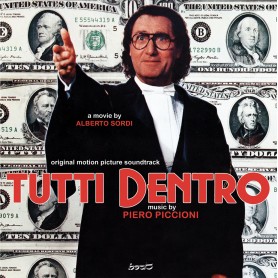 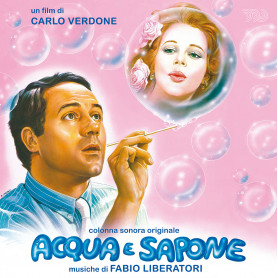