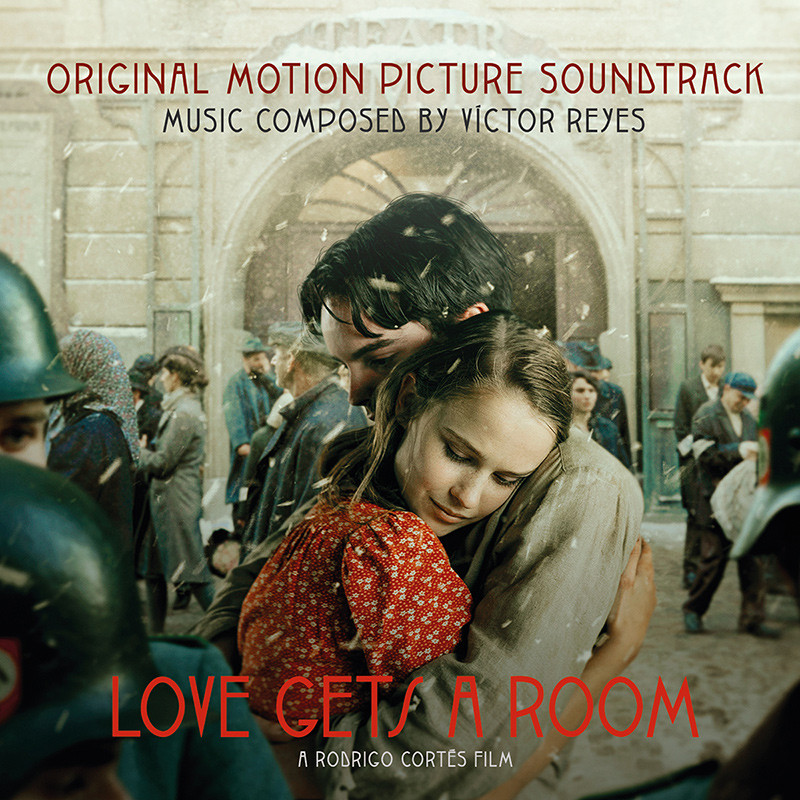 Quartet Records presents the soundtrack album of the eagerly anticipated new collaboration between composer Víctor Reyes (Emmy Award-winning composer of the score for THE NIGHT MANAGER) and brilliant director Rodrigo Cortés, following their four successful films together: THE CONTESTANT, BURIED, RED LIGHTS and DOWN A DARK HALL.

LOVE GETS A ROOM is, indeed, a film about love, and, therefore, about renunciation. Love manifests itself in many ways, all inevitably human: It can be passionate, desperate, calm, devouring, devout, selfish … but true love is always disinterested. It thinks of the other first, something difficult to achieve in an environment like the ghetto, where the first priority is to live for another half hour. LOVE GETS A ROOM is therefore a story about sacrifice, which also explores the dedication of the stage actor, who exceeds all duty when something must be done above all obstacles.

In the film, the actors plays the musical comedy MIŁOŚĆ SZUKA MIESZKANIA (literally “Love looks for an apartment”) that was performed for the first time at the Femina Theater in the Warsaw ghetto on January 16, 1942, after more than a year of confinement. Jerzy Jurandot, a Polish-Jewish playwright and songwriter, wrote the play. The text of the original play survived, as well as the lyrics of the songs … but not the music, which had to be recreated and reinvented by Victor Reyes in the stage musical tradition of the late 1930s. Jerzy Jurandot was a famous big band musician in Poland, and Warsaw was a great cultural capital open to all kinds of influences, so foxtrot or swing rhythms were used for the most charming themes, romantic tunes, cabaret-style lieder, as well as Hebrew sounds and scales for the Yiddish theater passages. Victor Reyes has done an incredible job, not only writing the songs, but also composing the powerful original score. Recorded at AIR Studios in London and performed by a chamber ensemble, the music is presented with great rawness and sonic precision, recreating the conditions in which the film’s characters lived and the emotions that they felt. 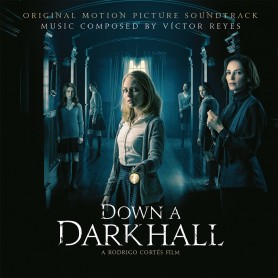 DOWN A DARK HALL