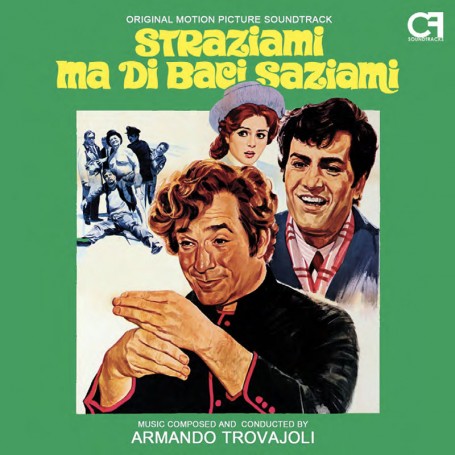 CFSoundtracks and Beat Records are pleased to release on CD the complete edition of the Armando Trovajoli soundtrack for “Straziami, ma di baciami saziami” (aka “Torture Me, but Kill Me with Kisses” – “Fais-moi très mal mais couvre-moi de baisers”) a co-produced Italian–French comedy directed in 1968 by Dino Risi, with a screenplay by Age, Scarpelli and Dino Risi, photography by Sandro D’Eva, editing by Antonietta Zita and music score by Armando Trovajoli. The film was produced by Edmondo Amati (for Fida Cin.ca., Rome) and Productions Jacques Roitfeld (Paris). The cast included Nino Manfredi, Pamela Tiffin, Ugo Tognazzi, Moira Orfei, Livio Lorenzon, Gigi Ballista, Piero Tordi, Samson Burke, Checco Durante, Edda Ferronao, Michele Cimarosa, Ettore Garofalo, Gino Rocchetti, Mara Krupp, Antonietta Fiorito, Donatella Della Nora and Francesco Sormano. Without a doubt, the main theme song “Io ti sento” (Tr.24), sung by ‘60s pop star Marisa Sannia, was a big hit in Italy, launched on the 45 rpm single (Cetra / SP 1382) coupled with an orchestral version on the B side. The song has an orchestral accompaniment with cool beat arrangement, while the film version of the theme song is a different take with more of a beat performance (Marc 4 style, without orchestra), which sadly did not survive on the session tapes, having possibly been recorded during a different session. The recurring main theme is surely one of the most lovely themes written by M°Trovajoli in his long and successful career. The composer reprises it with many different variations, including a performance by the choir of I Cantori moderni di Alessandroni with tango style,with a little beat style and the very famous Italian song from the ‘30s, “Creola” (whose verse inspired the title of this movie), presented here as the film version with the reprise of the “Straziami tango”. Armando Trovajoli composed a nice love theme for Marino and Marisa introduced with a waltz tempo and then reprised with a nice violin and fisa version. Lounge music has a huge significance in the career of M°Trovajoli during the late '60s and early '70s, here represented by the sweet, slow music of “Moonkiss” for small ensemble with predominant organ the wild restaurant shake “Beat trombone”, swing music for the deaf-mute tailor. In 1997, Beat Records issued a CD featuring a trio of soundtracks by Armando Trovajoli, coupling twelve selections from this score with the album assembly of “La più bella serata della mia vita” and unreleased selections from “Dimmi che fai tutto per me." Returning to the mono master tapes, we were lucky to discover more unreleased material, for a total length of 49:17. 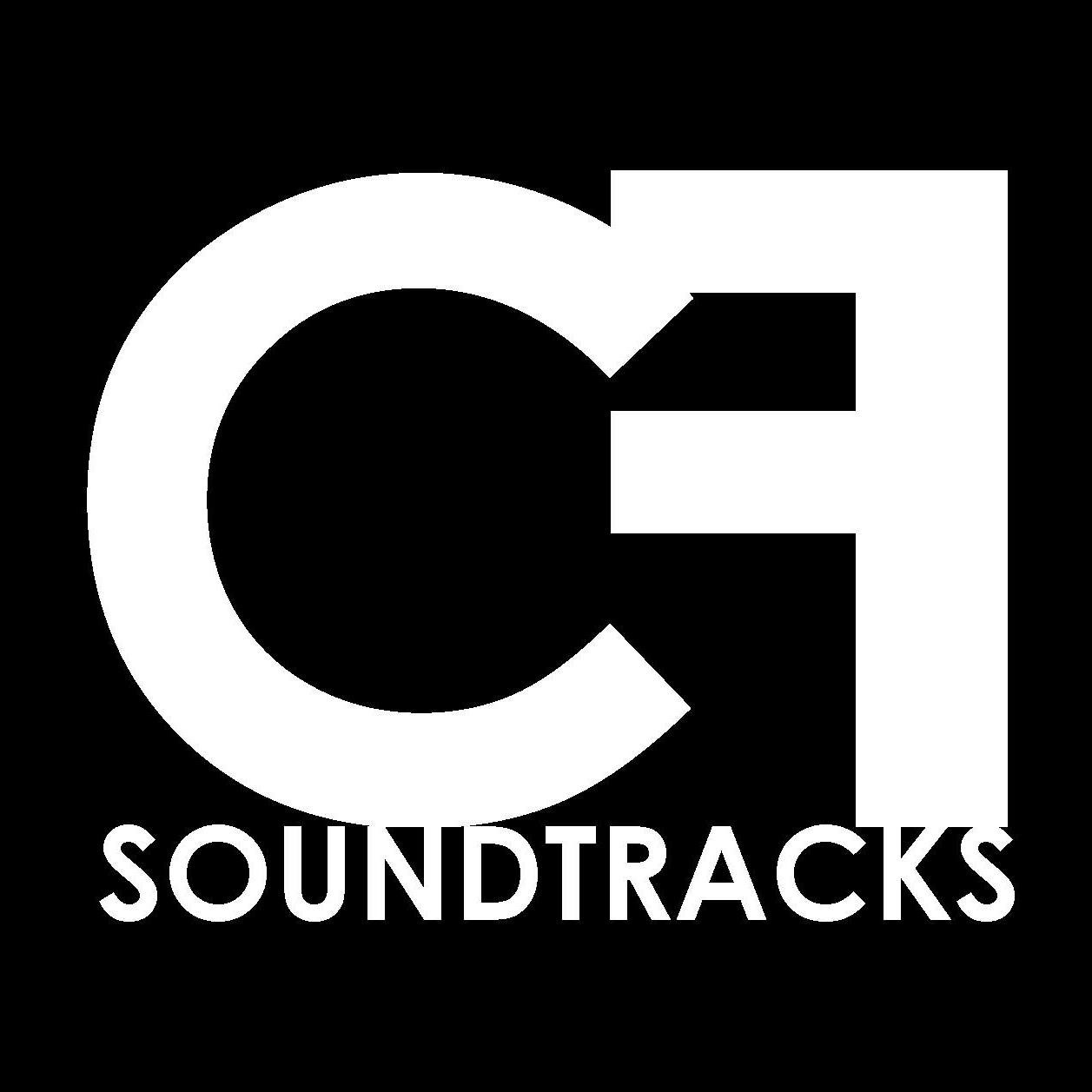 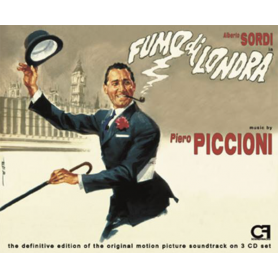 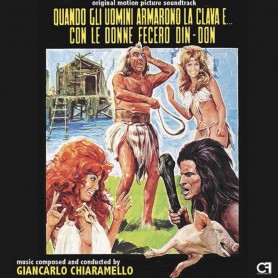 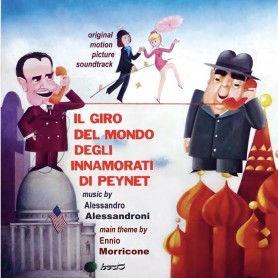 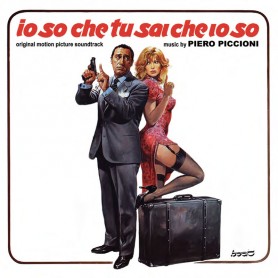