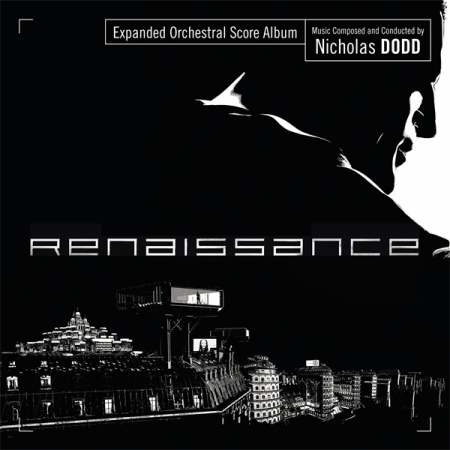 In 2054, Paris is a labyrinth where all movement is monitored and recorded. Casting its seductive shadow over the city is its largest company Avalon, which insinuates itself into every aspect of contemporary life to sell its primary export: youth and beauty. In this world of stark contrast and rigid laws the populace is kept in line and accounted for.

With its doom-drenched cityscapes populated by anguished detectives, cunning crooks and the femmes fatales who play them all like puppets, the black and white imagery of classic film noir has yielded any number of colorful film scores. This contrast has never been so striking as with Nicholas Dodd’s combination of Hollywood’s orchestral past and the pulsing electronics of France’s future for 2006’s Renaissance – a 2054-set movie truly before its time in pushing the genre’s visual and musical boundaries into the realm of animation. The English language version featured the voices of Daniel Craig, Jonathan Pryce, Romola Garai, Catherine McCormack and Ian Holm.

The soundtrack was issued on CD in 2006, it only included 25 minutes of Dodd's score and featured additional music by other composers. The current release adds about 50 minutes of powerful orchestral score performed by the Philharmonia Orchestra in London and features all the music written by Nicholas Dodd for the film, including cues not featured in film.

Produced, edited and assembled by Édouard Dubois in consultation with the composer and director, Music Box Records presents for the first time the expanded orchestral score to Renaissance, newly remastered from the recording sessions elements. 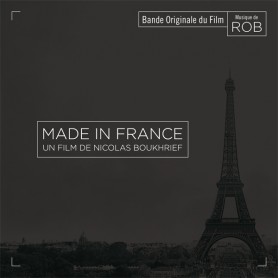 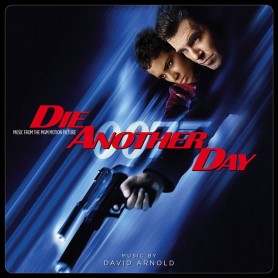 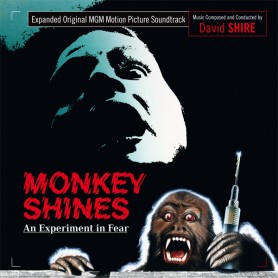 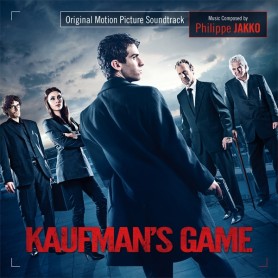