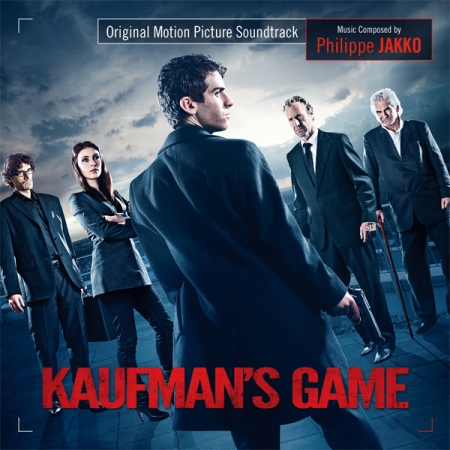 Written and directed by Helier Bissell-Thomas, Kaufman’s Game tells the story of  Stanley (Jye Frasca), a young man who dreams of becoming a champion boxer despite the fact his physical build makes him unsuitable for such heavy workload. When a stranger approaches him outside the gym with the offer of a specially produced steroid, Stanley gets drawn into the increasingly more violent operations of a powerful organization, while unwittingly entering into a series of tests designed to prove his mettle.

“The music had to be eerie, ominous, mysterious, with tension as a modern film noir,” explains Philippe Jakko about the project. “In order to keep an anxiogenic ambiance,  I used unusual harmonies, atonal moments, glissandi, quarter tones; harmonics. But I didn’t want it to sound like an horror soundtrack, the music has to be sometimes cold, other times it needed to be warmer. I also used traditional leitmotif techniques, such as giving Stanley a soft piano arpeggio or a Moog synth for the Mafia guys.” The score uses a small ensemble of strings, horns, electronic synths, cristal baschet, vintage organ, programmings and a few parts for cello, played by soloist Eve-Marie Caravassilis.

The 8-page booklet features liner notes by Gergely Hubai, discussing the film and the score, based on an original interview with the composer. Limited edition of 300 units. 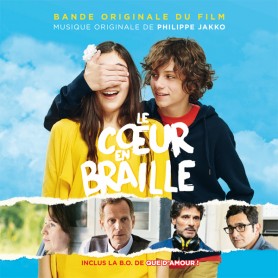 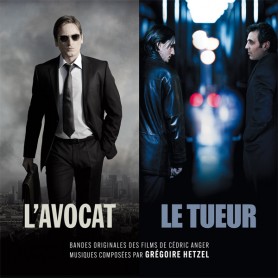