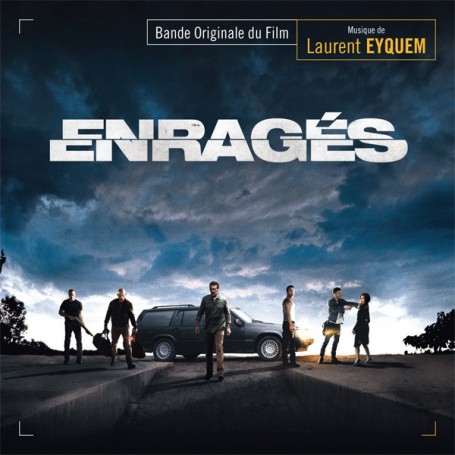 A bank job goes wrong. Four armed robbers take refuge in a shopping centre - shots are fired, panic ensues. Surrounded, the criminals shoot a man and take a woman hostage. Cornered, they hijack a car. At the wheel - a father on his way to hospital with his sick child. Out of control, on the run, their escape turns into a merciless manhunt. For these rabid dogs, there is no turning back.

‘’The foundation of the score is electronic from start to finish, both in terms of the overall sound and the melodies. The electronic roots are omnipresent, maintaining a decidedly intense atmosphere’’ explains the composer. ‘’Strings are used sparingly and bring a kind of tenderness to the chaos’’. In his score, Laurent Eyquem also uses very brief quotations of the original musical theme from the Bava film composed by Stelvio Cipriani to connect films together.

This soundtrack is the one that accompanied the full-length version of the film as it was presented at Cannes Film Festival in May 2015. It includes original cues that didn't make it to the final version of Rabid Dogs shown in theaters. 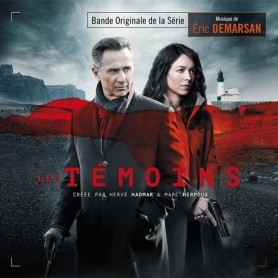