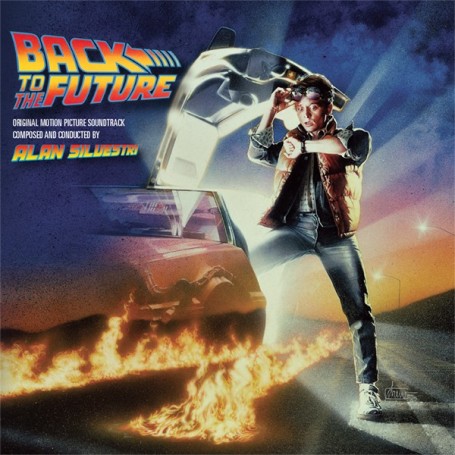 BACK TO THE FUTURE

Original soundtrack by Alan Silvestri from wildly popular 1985 sci-fi action comedy, directed by Alan Zemeckis, starring Michael J. Fox, Christopher Lloyd, Lea Thompson, Crispin Glover. Intrada previously released a special 2-CD version of the legendary soundtrack in 2009, with a second CD featuring early unused versions of Silvestri's score. Due to the incredible popularity of that original release (which sold the maximum number of units allowable under license and is now out-of-print), Intrada is proud to offer, in cooperation with Universal Pictures, a follow-up release containing just the contents of the first disc in that set, which features the score as heard in the film. (Owners of the original 2-CD set need not apply.) The 1985 soundtrack on MCA emphasized the familiar songs and devoted just two tracks to Silvestri's score. Intrada's 2008 release was the actual premiere release of Silvestri's invaluable contribution to this movie's stunning success. In fact, the film and score remain so popular that Silvestri's music can currently be heard live in concert, played by major symphony orchestras, synchronized to screenings of the film itself. Thrilling major-key main theme for massive orchestra has become a veritable signature of classic 80's scoring. Pulsating action music is keynote throughout but impressive - and lengthy - "It's Been Educational; Clocktower" sequence is an almost unparalleled example of dynamic action writing. There are moments of genuine tenderness, especially during several warm string ideas associated with the friendship between Doc and Marty, and even a couple of crisp jazz numbers, but no matter where things go, Silvestri's riveting action theme is always close by. Universal is now enjoying a high profile celebration of the famous picture's 30th anniversary. Intrada is proud to be a part of that celebration! Alan Silvestri conducts. 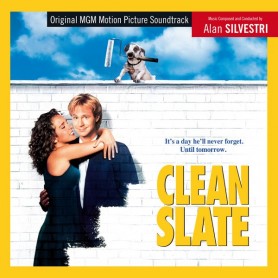 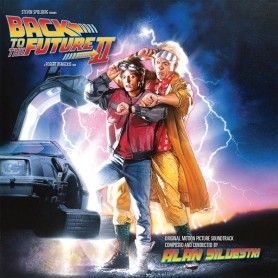 BACK TO THE FUTURE PART II