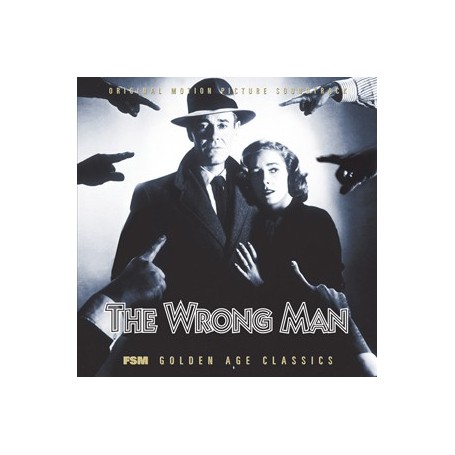 The Wrong Man (1956) was an unusual effort for the Master of Suspense, Alfred Hitchcock. Undertaken as an ambitious experiment in neorealism, it told the true-life story of Christopher Emanuel Balestrero (played in the film by Henry Fonda), who was wrongly arrested and tried for a series of holdups in New York City. The film was shot in stark black-and-white and eschewed many of the techniques and pleasures of Hitchcock's typical productions.

The Wrong Man was the third collaboration between Hitchcock and composer Bernard Herrmann, one of the most fruitful and famous director/composer partnerships in the history of cinema. The relationship was soon to produce their most famous works together—Vertigo, North by Northwest and Psycho—but for The Wrong Man Herrmann produced a score as low key and subtle as Hitchcock's film, emphasizing the claustrophobia and terror of Balestrero's Kafkaesque experience.

This was, in fact, the score on which Herrmann pioneered the minimal, obsessive style that became his hallmark. Using a pared-down orchestra of brass, woodwinds, percussion, keyboards and a single string bass—evoking Balestrero's profession as the bassist in a New York nightclub band—Herrmann created an insular world of edgy color and bleak patterns. It is the quintessential "Herrmannesque" effort of psychological scoring.

In addition to the suspense music, The Wrong Man features sympathetic cues for Balestrero's home life, and one of Herrmann's most unusual main titles: a piece of pop dance music played by Balestrero's nightclub band.

Any Herrmann score is an important addition to a soundtrack collection—a Herrmann score for a Hitchcock film, even more so. This premiere release of The Wrong Man features the complete original soundtrack in clean monaural sound, with liner notes by Herrmann authority Christopher Husted. 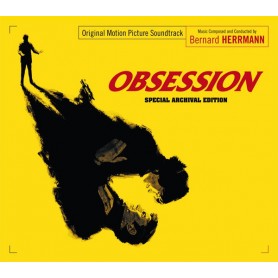 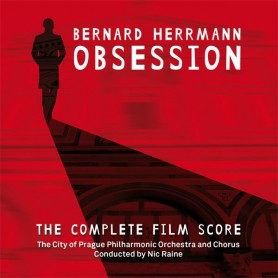 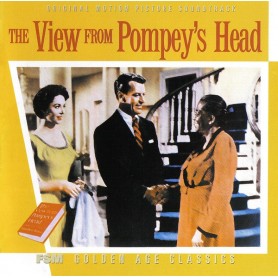 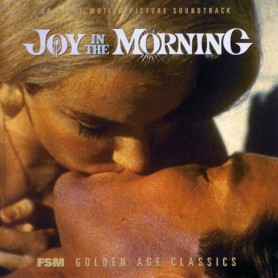 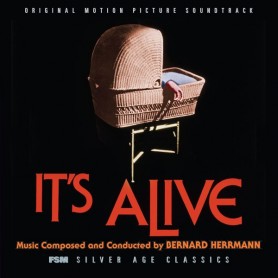