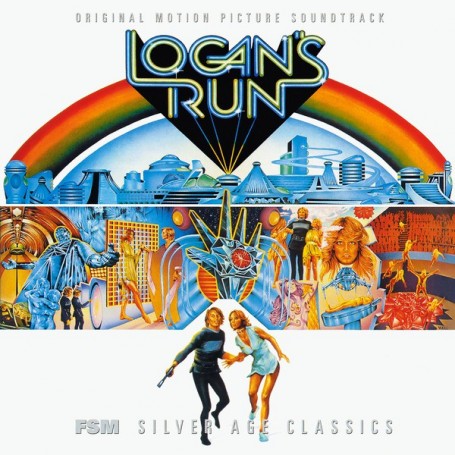 In 1976 Metro-Goldwyn-Mayer released a film which represented the state of the art in sci-fi thrills: Logan's Run. The next year, George Lucas's Star Wars changed the face of blockbuster movies, rendering Logan's Run the end of an era—a brightly lit cornucopia of disco-era settings with special effects secondary to the tried-and-tested sci-fi theme of love and humanity emerging from a computer-controlled society.

If there is a constant to sci-fi productions over the years, it is that Jerry Goldsmith has always turned out his best work for them. From Planet of the Apes to The Illustrated Man (FSMCD Vol. 4, No. 14) to Star Trek: The Motion Picture, Goldsmith has shown no end of imagination and skill for underscoring fantastic concepts—and more importantly, the human feelings underneath. Logan's Run is no exception: Goldsmith's score is based around a three-note, chromatic motive for the pleasure-packed but emotionally barren City (in which life ends at 30), with an evocative, flowing melody (for protagonists Logan and Jessica) its thematic opposite. His sound palette adheres to two separate configurations: strings, keyboards and abstract electronics for scenes inside the City; and full orchestra for the natural world outside.

Logan's Run was originally released on LP at the time of the film, a 42-minute program which has twice been available on CD. FSM's new 74-minute CD features the complete score resequenced into film order and remixed and remastered from the original multitrack elements. Hearing the entire score in order is a revelation: Goldsmith ingeniously works his three-note theme into virtually every cue, from solo celeste for the City's infants to course synthesizers for the City's central computer. He provides wild, imaginative setpieces, such as the Stravinskian cue for the Cubs (wild children) and the crystalline colors of the robot, Box. The score features a wide variety of Goldsmith gems: pounding, odd-metered action cues for Logan's former friend and later adversary, Francis; ambitious, all-electronic ensembles for the City's rituals; and impressionstic, symphonic writing with Coplandesque refrains for the ruins of Washington, D.C.

From the pulsating, avant garde electronics of Logan and Francis terminating a runner; to the austere string writing of Logan following Jessica in Arcade; to the swirling textures of the underwater passage late in the film, this is the ultimate Logan's Run soundtrack—even including cues not fully heard in the film. As always, the booklet features track-by-track descriptions and vivid illustrations. Run, runner! 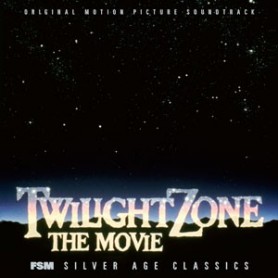 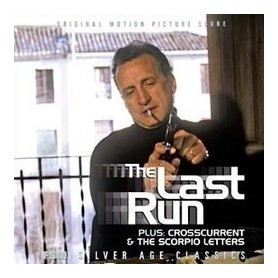