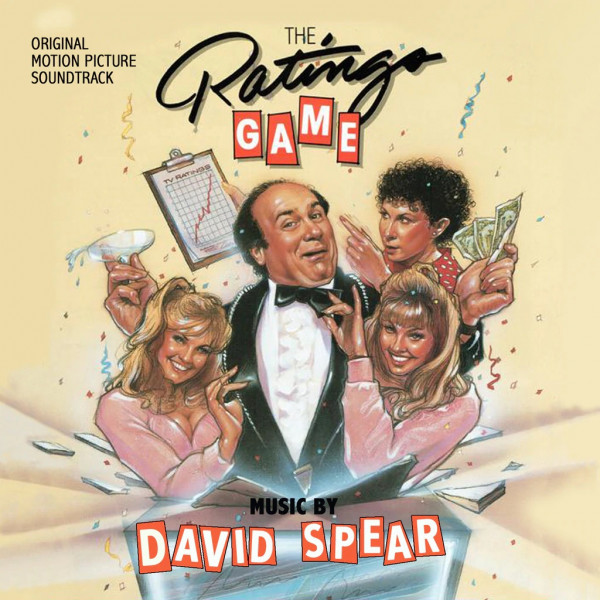 Premiering on the Showtime network in December 1984, THE RATINGS GAME revolves around a New Jersey trucking magnate named Vic DeSalvo (DeVito) who pulls up stakes and moves to Hollywood, California in hopes of striking it rich as a big-shot television producer. The “fake-it-till-you-make-it” script hawk bounces around Los Angeles pitching pathetic proposals for programs which are all rejected. DeSalvo eventually crosses paths with an executive at a cellar-dwelling network called MBC who was fired for promoting a show that attracted zero viewers. To avenge himself, the disgruntled executive uses his last day on the job to greenlight a pilot based on DeSalvo’s script for SITTIN’ PRETTY, a show about an average schlub (portrayed by DeSalvo himself) who becomes roommates with a pair of blonde bombshell twins at a college dormitory. After Vic signs the deal to helm (and star in) the pilot of SITTIN’ PRETTY, he meets Francine (Perlman), a statistician at the most reliable ratings agency in town called Computron. The twosome fall in love and then conspire to manipulate the ratings of SITTIN’ PRETTY by setting up hired henchmen in Nielsen households to skew the results. The scam works and DeSalvo becomes the hottest television producer and star in Hollywood… but for how long?

One of the purely joyful experiences of THE RATINGS GAME is its cornucopia of eclectic television theme songs which parody the various MBC programs. All of these faux trailers featured on-target ditties scribed by Bruce Kimmel, an actor, writer, director and composer known for THE FIRST NUDIE MUSICAL and THE CREATURE WASN’T NICE. When it came time to hire a composer to pen the arrangements and eventually compose the underscore for the edited picture, Kimmel recommended Spear, a composer he had recently collaborated with. An important ingredient in Spear’s score is the Yamaha DX7. This synthesizer had just come out in 1983 and was already a signature staple on countless television scores. He incorporated the DX7 with harp, string quartet and small chamber ensemble.

Dragon’s Domain Records presents THE RATINGS GAME, featuring music composed by David Spear for the very first time on compact disc. The music has been mastered by James Nelson at Digital Outland and the liner notes have been written by author and composer Brian Satterwhite, with the participation of the composer.

13. Ratings Are Computed / Chairman of The Board Wants A Word / The Families Can Not Come Home / Extending The Cruise 22 Weeks (2:15)

THE RATINGS GAME is a limited edition release of 500 units. 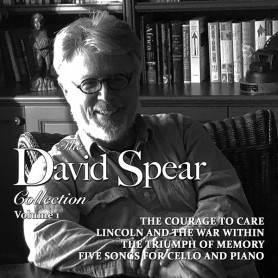 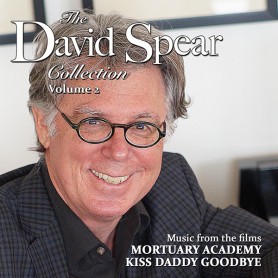 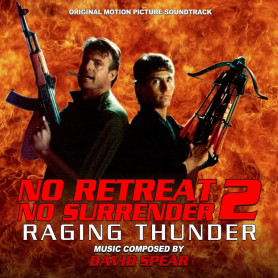 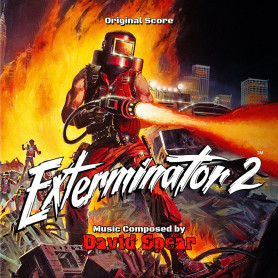 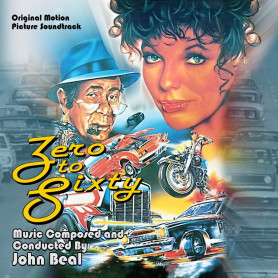