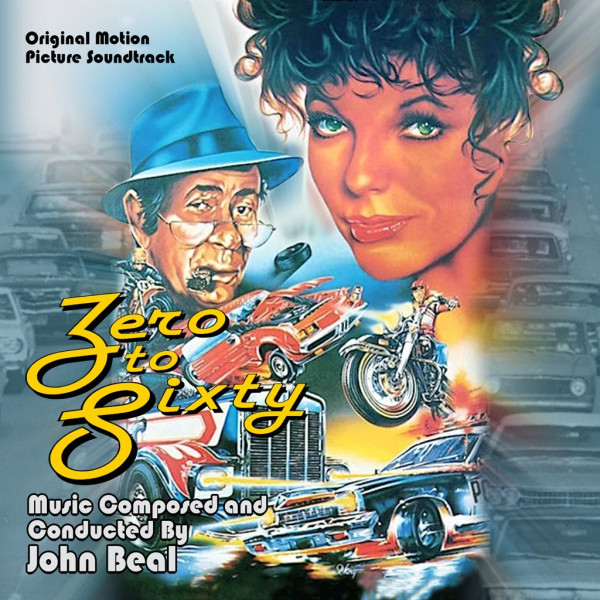 Released in 1978, ZERO TO SIXTY is an action farce featuring 70’s comedy/music trio The Hudson Brothers along with a number of cameos from then-popular comics like Dick Martin (of ROWAN & MARTIN), Lorraine Gary, and Lyle Waggoner and a mélange of frenetic car stunts. In ZERO TO SIXTY, Michael Nolan (McGavin) finds himself down on his luck following a divorce settlement, which has left him with nothing. During the repossession of his car, he makes chase all the way to the auto repo company. His persistence impresses the owner (Miles), who hires him on the spot. Nolan is teamed up with Flo’s top repossesser, a feisty 16 year old girl named Larry (Nickerson [Violet Beauregarde from WILLY WONKA AND THE CHOCOLATE FACTORY]). As Nolan settles into his new career, he continually finds himself troubled by women, shrugging off young Larry’s unwanted flirtations while winding up in bed with perennially delinquent car owner Gloria (Collins), as well as facing the fury of gangsters whose repossessed limo turns out to contain a dead body in its trunk.

The music for ZERO TO SIXTY was composed and conducted by John Beal. The score was created with a big band, using players who were some of the period’s most acclaimed jazz all-stars, including Lee Ritenour on guitar, Abraham Leboriel on bass, and Ralph Humphrey on drums. In addition to the jazz band, Michael Boddicker came in to provide some synthesizer elements to the musical palette.

A combat veteran of the United States Marine Corps, John Beal is a prolific composer and conductor internationally recognized for his work with major recording artists including Elton John, Gladys Knight, Olivia Newton-John, Ella Fitzgerald, B.B. King, and Deadmau5 to name a few. As principal conductor of the Hollywood Symphony Orchestra, Maestro Beal has traveled the world directing orchestral performances in cities including London, Tokyo, Antwerp, Prague, Taipei, Kuala Lumpur, and Luxembourg. In addition to his extensive conducting experience, Beal is also an accomplished composer having scribed scores for forty-five theatrical motion pictures including THE FUNHOUSE, TERROR IN THE AISLES and multiple television series.

ZERO TO SIXTY is a limited edition of 500 units. 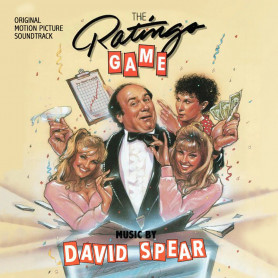