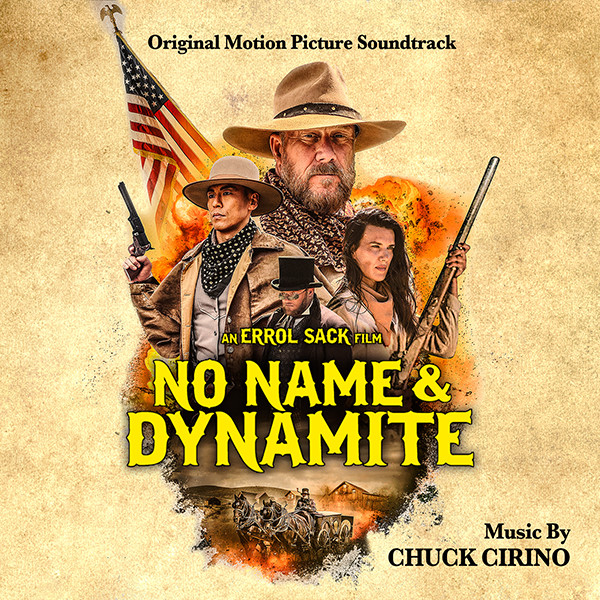 NO NAME & DYNAMITE tells the story of two ruthless bounty hunters, No Name (Northup) and Dynamite (Ting), starting with their initial meeting and their decision to partner up and help each other out when it comes to the more challenging bounties. When John Wilkes Booth shows up at their door, they have to decide whether they will turn him in for the bounty or honor his request for protection. Director Errol Sack was Inspired by his love for the classic Spaghetti Westerns of the 1960s and 1970s, where there was dark humor, great character actors and the kind of music that we never hear anymore, to realize NO NAME & DYNAMITE. After being introduced to composer Chuck Cirino, the two bonded over their common love for the genre and Cirino agreed to write the music for the film.

Chuck also produced BURNING MAN 1994, the very first documentary on the subject. Chuck works and resides in Los Angeles with his wife, Flordilyn and a cat, Too Too. His spare time is spent growing an experimental back-yard, permaculture food forest.

Dragon’s Domain Records presents NO NAME & DYNAMITE, featuring music composed by Chuck Cirino for the first time on compact disc. The music has been mastered by James Nelson at Digital Outland and the liner notes have been written by the film’s director, Errol Sack. 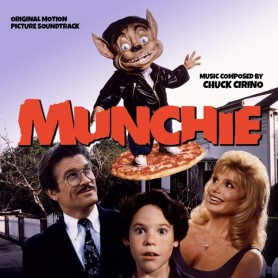