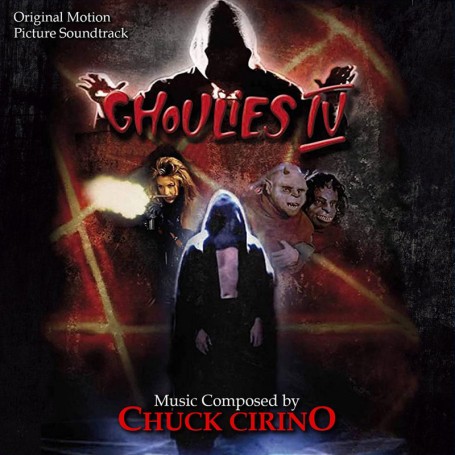 GHOULIES IV centers around a retired occultist turned police officer named Jonathan Graves (Peter Liapis) whose ex-lover Alexandria (Stacie Randall) summons creatures from the netherworld to hunt down a powerful amulet that will set Faust the demon ruler free upon the world. Meanwhile, two ghoulies waddle through an open porthole onto the streets of Los Angeles dishing out mayhem and madness as they search for a way home.

Dragon’s Domain Records is excited to bring GHOULIES IV to compact disc for the first time, mastered by James Nelson at Digital Outland with exclusive liner notes by author and composer Brian Satterwhite, with the participation of the composer.