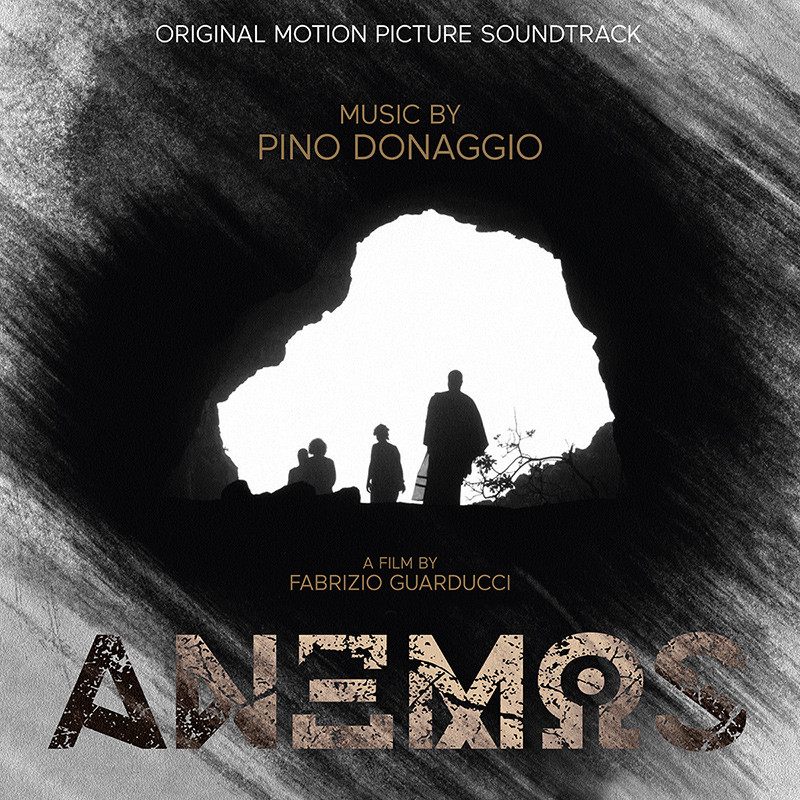 Quartet Records presents the world premiere release of the adventure score composed by Pino Donaggio (CARRIE, DRESSED TO KILL, THE HOWLING, PATRICK) for THE ORDER, a Jean-Claude van Damme Middle Eastern escapade.
Directed by Sheldon Lettich (the screenwriter of BLOODSPORT), THE ORDER finds JCVD in the middle of a millennium-spanning conspiracy as a radically religious knighthood intends to launch one last apocalyptic cataclysm for the glory of God. It’s up to a master thief and an Israeli police officer to unravel the truth and stop the final attack that could jeopardize the lives of thousands of believers …
Pino Donaggio’s music focuses on Middle Eastern flavor and religious splendor with a majestic choral hymn representing the constructive aspects of faith. Besides several action cues that could be expected with the genre, there’s a lovely romantic theme for the relationship between Rudy and Lt. Dalia Barr as well as a high-energy klezmer piece recorded for one of the more off-kilter chase sequences.
Performed by The Bulgarian Symphony Orchestra & Chorus conducted by Natale Massara, this release has been remixed by Paolo Steffan from recently discovered original multi-tracks under the composer’s supervision. Mastered by Chris Malone, the package includes liner notes by Gergely Hubai discussing the film, the composer and the score. 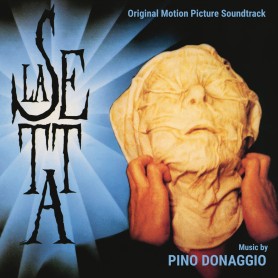 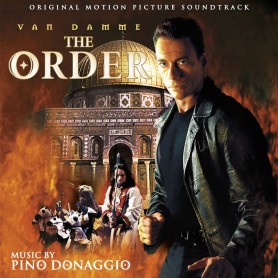 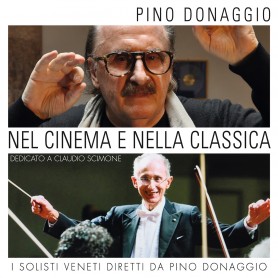