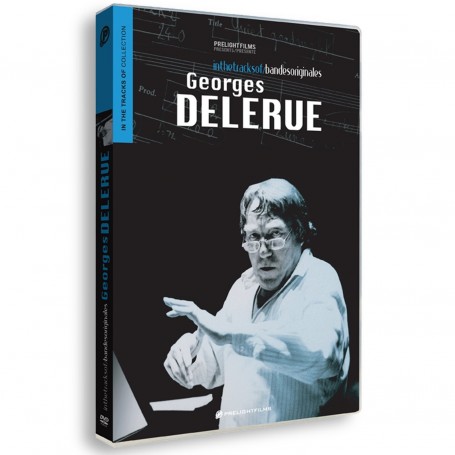 This film aims to revive the memory of this great composer from the French School, who was driven by the music. He dedicated the major part of his art and of his work to the film score.
He was the author of more than 200 film scores. Very few composers expressed themselves like him through very different genders. Georges Delerue composed for the cinema new wave, (Contempt by Jean-Luc Godard), (Jules and Jim, Day for Night by François Truffaut) but also for the popular cinema of Philippe de Broca (That Man from Rio) and Gerard Oury (The Sucker). He also worked on compositions for television and radio, then for Hollywood with for instance Oliver Stone (Platoon).