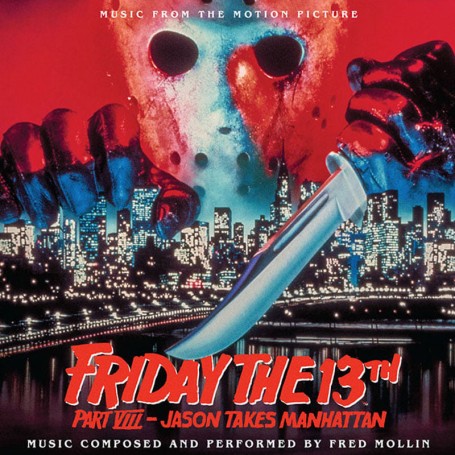 Also featured are four songs from the film: “The Darkest Side of the Night”, “Broken Dream,” “J.J.’s Blues” and “Livin’ In The City,” all making their debut on this presentation with new mixes from composer Fred Mollin and songwriter Stan Meissner’s personal archives.

Produced by Dan Goldwasser and Fred Mollin, and mastered by James Nelson, this limited edition CD release was sourced from the composer’s master elements. Since Mollin composed the score without the “Ki-Ki-Ki… Ma-ma-ma…” motif (these were added later, independent of the score, during the final film mix) many of these iterations are absent from this album.

Writer, composer, and author of the forthcoming book “The Music of FRIDAY THE 13th, Brian Satterwhite, provides the CD’s exclusive, in-depth liner notes, (including comments from Mollin and songwriter Stan Meissner), while the gleefully terrifying art design is by Dan Goldwasser. 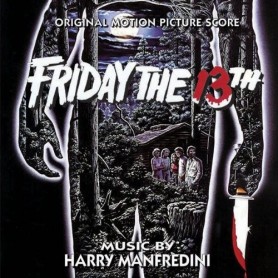 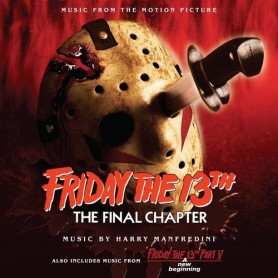 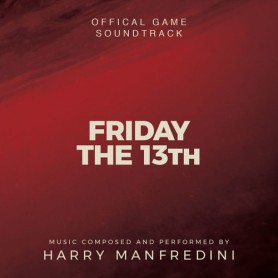 FRIDAY THE 13TH: THE GAME 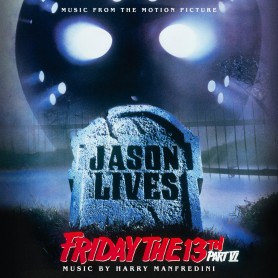 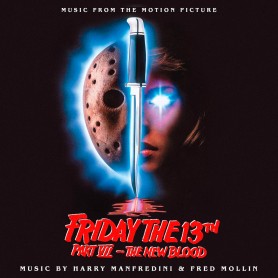