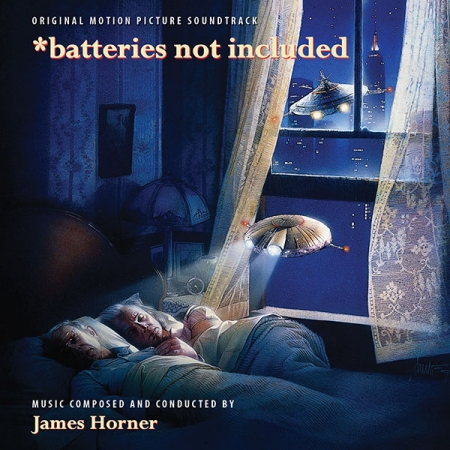 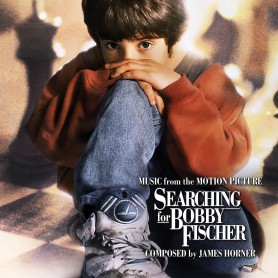 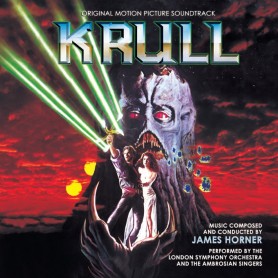 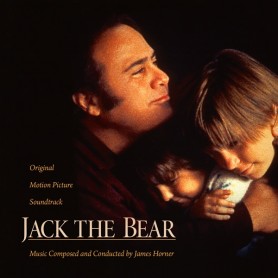 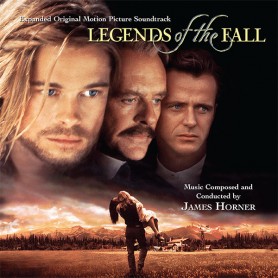 LEGENDS OF THE FALL (EXPANDED) 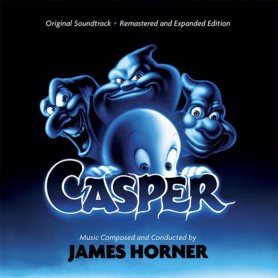 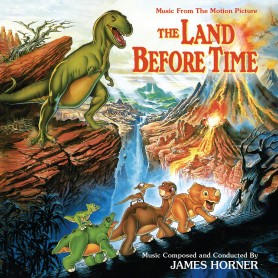 THE LAND BEFORE TIME (EXPANDED)