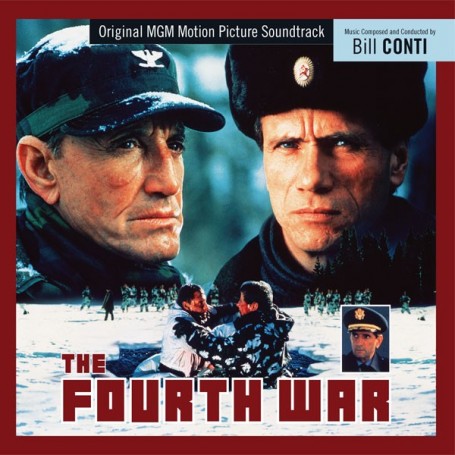 Composed and Conducted by Bill CONTI

Based on the novel by Stephen Peters, the film is directed by John Frankenheimer (Birdman of Alcatraz, The Manchurian Candidate, Seven Days in May, Ronin). This Cold War thriller tells the story of an American Colonel Jack Knowles (Roy Scheider), serving at a faraway post on the German-Czech border, who carries on a personal war with his Soviet counterpart, Colonel Valachev (Jürgen Prochnow). Both have been hardened by past combat experiences, and both have been embittered by the exigencies of red tape, bureaucracy, and diplomatic deal-making. Also starring Harry Dean Stanton, Tim Reid and Lara Harris.