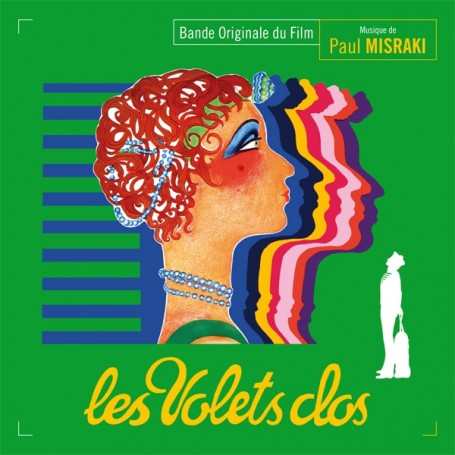 Composer Paul Misraki was born in Constantinople (Turkey) to French parents of Italian descent, and showed an early aptitude for music. During the years of occupation, Paul Misraki emigrates to South America and then to Hollywood, where he tries to popularize the French song with his band The Collegians. In addition to writing successful popular songs, Paul Misraki also kept himself busy by penning over 140 film scores in a great variety of popular genres from adventure films to spy thrillers and romantic dramas. He worked with many of the leading directors: Orson Welles's Mr. Arkadin (1955, also known as Confidential Report), Roger Vadim's And God Created Woman (1956), Claude Chabrol's Cousins (1959), Bernard Borderie’s Les Trois Mousquetaires (1961), Jean-Pierre Melville's Le Doulos (1962) and Jean-Luc Godard's Alphaville (1965), as well as films for Jacques Becker, Jean Renoir and Luis Buñuel.

The soundtrack was previously released by CAM on LP in 1973 and on CD in 1996 with only a 12-minute suite. This CD release features the expanded score, mastered from the master tapes, courtesy of Gruppo Sugar and presents 7 previously unreleased tracks. 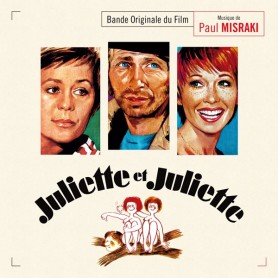 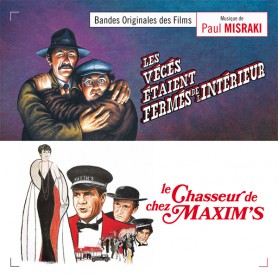