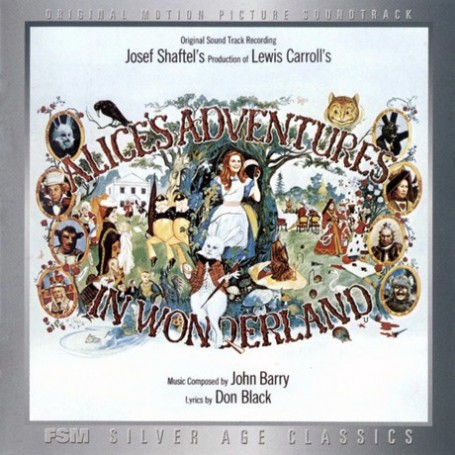 This premiere John Barry CD features two Warner Bros. albums from a period of great creativity for the composer: Alice's Adventures in Wonderland (1972) and Petulia (1968).

Barry characterized the soundtrack as having "almost a Gilbert & Sullivan style, but with a contemporary feeling," but fans will recognize no musical identity except for Barry's own. The score, as wonderfully recorded for the soundtrack LP, includes three ballads, large symphonic pieces, and enjoyable settings of classic Caroll nonsense—with Barry melodies through and through.

Petulia was Barry's second collaboration with director Richard Lester (following The Knack...and How to Get It), a serious, contemporary drama set in San Francisco starring Julie Christie, George C. Scott and Richard Chamberlain. It is regarded as one of the best films of the era, with a sophisticated flashback structure (and cinematography by Nicolas Roeg) anchored by Barry's melancholy and melodic score.

In addition to the haunting main theme, Petulia features a distinctive figure for saxophones anticipating Diamonds Are Forever, and several pieces of vintage Barry source music—low-key jazz tunes that rank with the best instrumental music of the era, and echo some of the source cues of the James Bond films.

This holiday present for Barry fans comes with new liner notes by Jon Burlingame, and is remastered from the original 1/4" stereo album tapes. 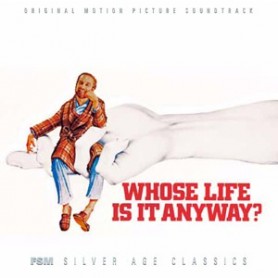 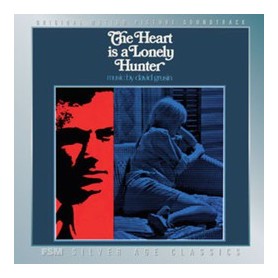