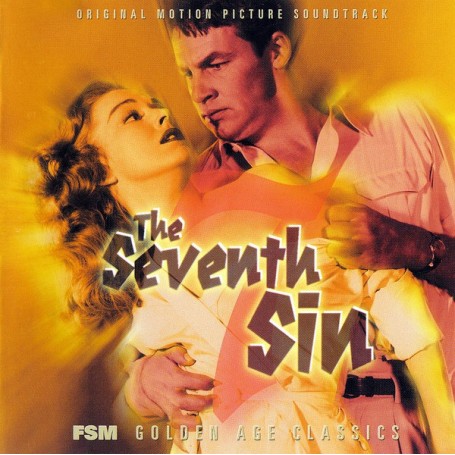 The Seventh Sin is the 1957 filming of W. Somerset Maugham's novel The Painted Veil, an exotic tale of personal redemption earlier produced with Greta Garbo. Eleanor Parker plays a brittle adulteress who accompanies her doctor husband (Bill Travers) to a cholera-stricken region of China, where she undergoes a profound transformation with the help of the local convent and a cynical bystander played by George Sanders.

The film's score is by Miklós Rózsa and a powerful convergence of three of his styles: his "epic" work of the period (late '50s M-G-M—the theme bears a resemblance to his questing melody for Lust for Life); his "film noir" moods (for the story's marital infidelities); and his "exotic" style (for the remote Asian setting). A highlight is "East Meets West/Tea Party," where Rózsa's enchanting music turns a small personal gathering into a supple, transcendent affair.

FSM's premiere CD of The Seventh Sin features the complete underscore followed by the film's source music: a 17:28 suite of Chinese-styled pieces (written by Rózsa to emulate Hong Kong records) and a waltz re-recorded from The Story of Three Loves (1953). The soundtrack is presented in the best-possible monaural sound, as it was originally recorded onto mono 17.5mm magnetic film rather than the stereo 35mm magnetic film customary for the period. 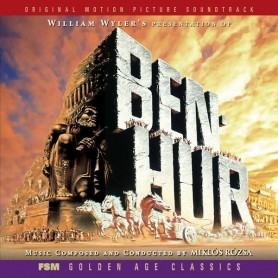 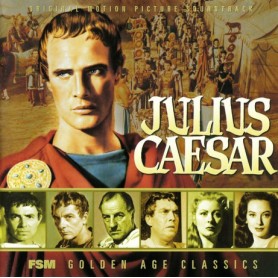