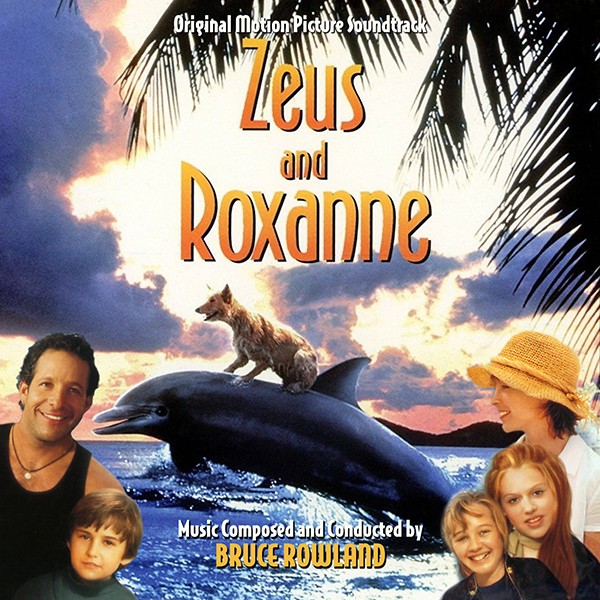 ZEUS AND ROXANNE revolves around the friendship between a dog, Zeus, and a dolphin, Roxanne. One morning, Zeus goes to the pier, spots a dolphin, and becomes fascinated by it. He returns home to his owner, Terry (Guttenberg), and his son, Jordan (Hughes). Later that morning, Zeus chases a cat and subsequently destroys the garden of Mary Beth (Quinlan), a marine biologist and their next-door neighbor. Terry calms Zeus down and apologizes to Mary Beth.

Mary Beth goes to her workplace and is followed by Zeus, who notices her photo of the same dolphin from earlier. Upon arriving, she is met by her partner, Becky, and her rival, Claude (Vosloo). Mary Beth and Becky travel out on a boat to follow the dolphin they are researching, whom they have named Roxanne, and Zeus stows away on the boat. While they are out to sea, Zeus slips off the boat. Roxanne saves him from a shark and gives him a ride back to the boat on her back, which surprises and fascinates Mary Beth and Becky, who find that Zeus and Roxanne are able to communicate with each other.

Returning home, Mary Beth asks Jordan if she can borrow Zeus for her research on Roxanne, who she hopes to release back into the wild. Jordan agrees, and he and Terry accompany her on her research. As time passes, Terry begins to fall in love with Mary Beth as he manages to find inspiration for his music, while Jordan bonds with her daughters.

Bruce Rowland’s fascination with music began as a child. He grew up in a musical household in Melbourne, and as a teenager studied piano and played with various pop bands. He worked with pop group The Strangers during the 1960s, and toured with international artists including Roy Orbison and The Beach Boys. Bruce developed much of his early skill as a composer on the popular teenage television series THE GO SHOW, where he was responsible for playing keyboard and writing arrangements for guest artists including Olivia Newton-John and Billy Thorpe. Later, he worked for five years as the composer for children’s television programs MAGIC CIRCLE CLUB and ADVENTURE ISLAND. His career spans a multitude of motion pictures, cable movies, mini-series, series, animations and special live events. Bruce is the proud recipient of multiple awards, including a 2006 APRA International Achievement Award for his services to film. In 2000, Bruce wrote and conducted the music for the Opening Ceremony of the Sydney Olympic Games, which included a special rendition of Bruce’s score for THE MAN FROM SNOWY RIVER.

Previously released on compact disc in 2001, BSX Records brings ZEUS AND ROXANNE back to the marketplace newly remastered by James Nelson at Digital Outland for improved sound quality. 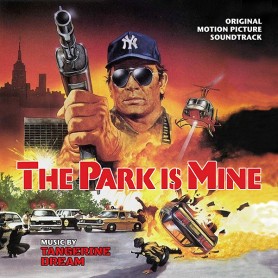 THE PARK IS MINE 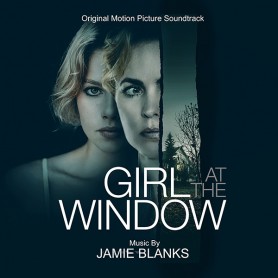 GIRL AT THE WINDOW