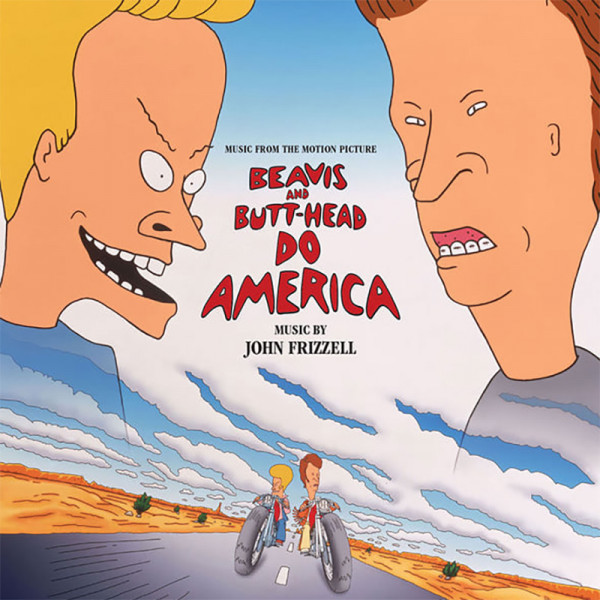 BEAVIS AND BUTT-HEAD DO AMERICA (EXPANDED AND REMASTERED)

Composer John Frizzell provides this 1996 big-screen debut of Mike Judge’s MTV phenomenon BEAVIS AND BUTT-HEAD with a rousing, powerhouse orchestral score worthy of any live-action blockbuster. Thematic, dramatic, soaring and propulsive, Frizzell’s notable work heightens this beloved film’s outrageous comedy while driving forward the titular character’s cross-country odyssey… An odyssey that will continue on later this summer when Frizzell re-teams with Mike Judge for the much-anticipated BEAVIS AND BUTT-HEAD DO THE UNIVERSE.

“I can’t imagine having a better friend than Mike Judge”, says Frizzell. “He’s been a part of my life for so long, so to have a friend who’s so close and to do these projects with him is pretty amazing. BEAVIS pushed me to write in a precise, highly detailed manner with my orchestration that we don’t get to do a whole lot of today.”

Produced by Dan Goldwasser and mastered by Doug Schwartz, this newly remastered CD presentation includes previously unreleased cues and exclusive, in-depth liner notes by writer Daniel Schweiger, featuring new interview comments from the composer and writer/director. The art design is by Goldwasser and the release is limited to 1000 units. 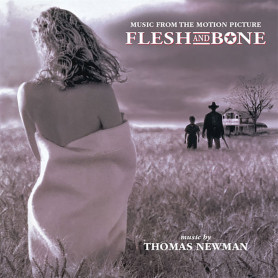 FLESH AND BONE (EXPANDED AND REMASTERED)