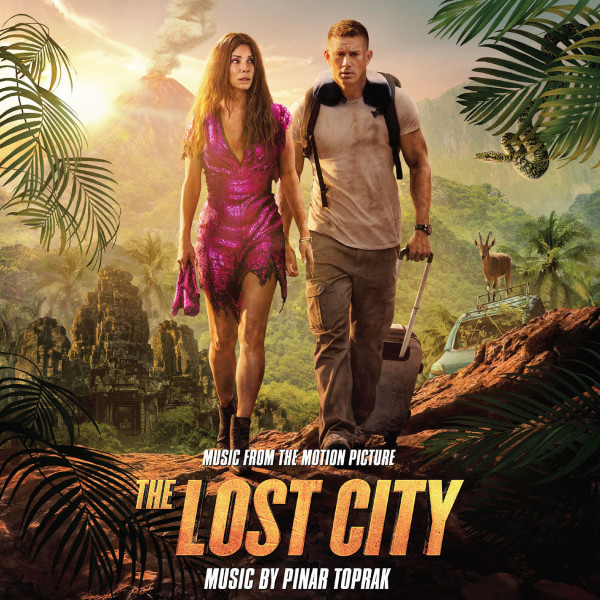 In THE LOST CITY, brilliant, but reclusive author Loretta Sage (Sandra Bullock) has spent her career writing about exotic places in her popular romance-adventure novels featuring handsome cover model Alan (Channing Tatum), who has dedicated his life to embodying the hero character, “Dash.” While on tour promoting her new book with Alan, Loretta is kidnapped by an eccentric billionaire and Alan sets off to rescue her. Now, the unlikely pair will need to work together to survive the elements and find the ancient treasure before it’s lost forever.

The film’s exhilarating original score bursts with full-throttle adventurous fun, action and romance. "Writing this score brought me back to why I fell in love with film scores in the first place,” says renowned composer Pinar Toprak, “The adventure, the romance, and most importantly the FUN. It’s been a pure joy paying homage to those classic adventure films I loved growing up while giving it my own contemporary signature. It’s my sincerest hope that this score, like the ones that inspired me as a child, will withstand the test of time as well.” 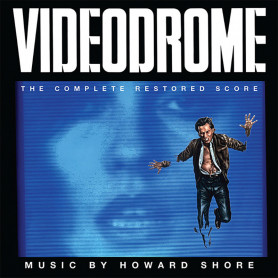 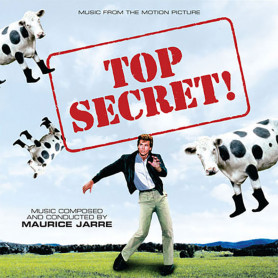