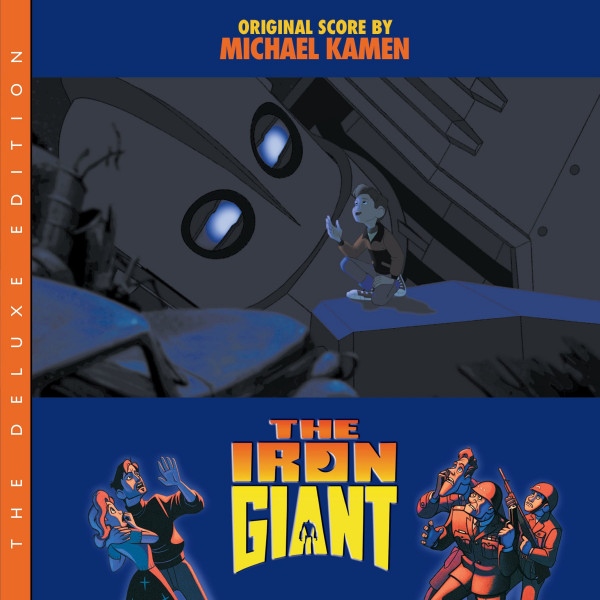 The Iron Giant (1999) is a modern classic, an animated film directed by Brad Bird (The Incredibles, Mission: Impossible—Ghost Protocol) about a young boy who befriends a giant alien robot during the Sputnik era of the Cold War. Based on the 1968 book The Iron Man by poet Ted Hughes, the film is a marvel of heartfelt storytelling, with timeless themes of friendship, caring and self-determination.

Creating the Iron Giant’s beautiful, sympathetic score was Michael Kamen—one of his last major scores and his first animated film, miles away from the action blockbusters for which he had become known, but much closer to his heart. Kamen’s gorgeous score is full of melody, humor and sensitivity, grandly performed by the Czech Philharmonic. It scales as big as the threat of nuclear annihilation, and as intimate as the goodness that connects nine-year-old Hogarth Hughes to the alien machine—who decides he would rather be “Superman” than a weapon.

The Eye Of The Storm

Come And Get It

His Name Is Dean 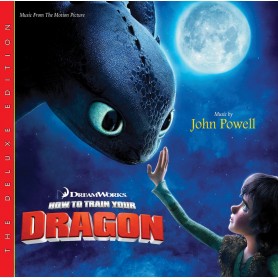 HOW TO TRAIN YOUR DRAGON (DELUXE EDITION) 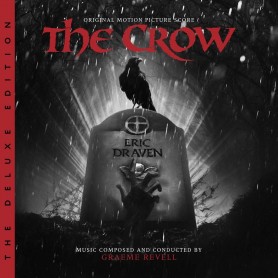 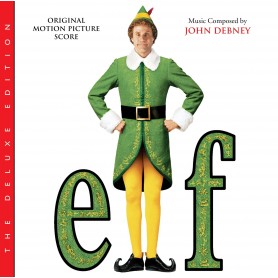 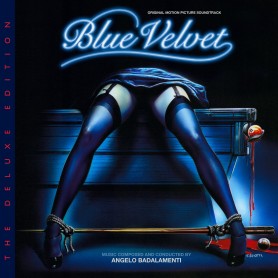