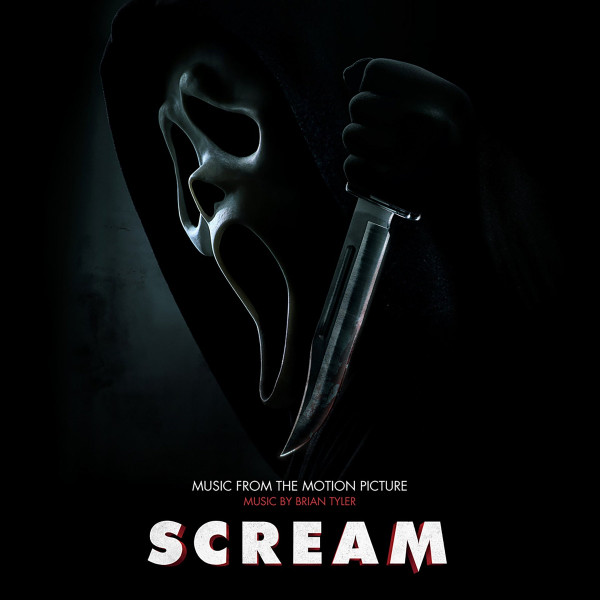 The iconic horror franchise Scream gets a fifth installment 25 years later—simply titled Scream (2022)—in which a new killer dons the iconic mask to terrorize the quiet town of Woodsboro.

With the passing of original director Wes Craven in 2015, the new film is directed by modern-day horror filmmakers Matt Bettinelli-Olpin and Tyler Gillett (V/H/S, Devil’s Due, Southbound). And stepping in as the new franchise composer is Brian Tyler, who scored Bettinelli-Olpin and Gillett’s previous film, Ready or Not.

Tyler continues the Scream tradition of avant garde, pulse-pounding orchestral thrills and scares—alongside quieter, reflective strains for the tragedy and loss experienced by the characters. The tension-building soundscapes run over 79 minutes on this jam-packed soundtrack premiere, which is limited to 1800 copies. 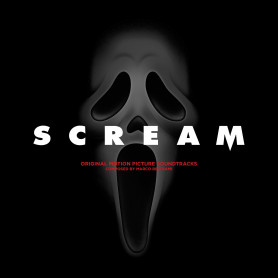